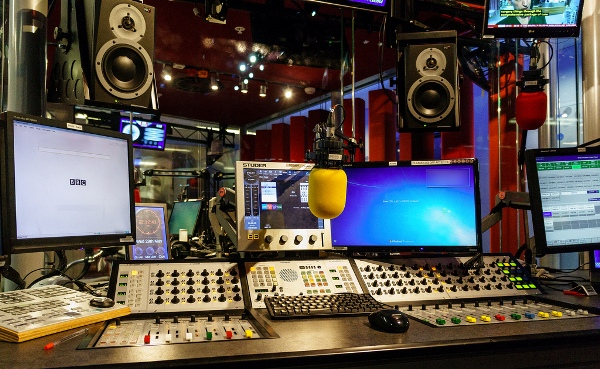 The Supreme Court has described as unconstitutional, a National Media Commission regulation requiring media organizations to obtain approval before broadcasting their content.

Justice Benin struck out the NMC Standard Content Regulation 2015 saying it has no legal grounding in the bye-law and is therefore inconsistent with the 1992 Constitution.

The NMC explained it has a legal responsibility to ensure proper journalistic standards.

Providing scenarios under which the LI will apply, NMC Executive Secretary George Sarpong said a media operator interested in broadcasting content that promote terrorism and pornography will be barred.

“If somebody came and said that 'I want to set up a radio station to propagate the ideals of Boko Haram…or I have discovered that more and more people are interested in nude and pornographic content so I hope to make a lot of profit from that so I am setting up a TV station' that person would not be allowed by this law,” he explained.

Unhappy with the regulation, the Ghana Independent Broadcasters Association sued the NMC after the controversial law became a talking point in the media. President of GIBA Akwasi Agyemang described it as an attempt to re-introduce the criminal libel law through the back-door,

Legal and media practitioner Samson Lardy Anyenini had described the Legislative Instrument (LI) as “the biggest provocation I have ever seen, the biggest joke, this is an absolute absurdity it is such a big insult on the constitution".

He referred to Article 162 of the Constitution, ‘FREEDOM AND INDEPENDENCE OF THE MEDIA’, Samson Lardy said he was at a loss as to how the National Media Commission could write such a law.

(1) Freedom and independence of the media are hereby guaranteed.

(4) Editors and publishers of newspapers and other institutions of the mass media shall not be subject to control or interference by Government, not shall they be penalized or harassed for their editorial opinions and views, or the content of their publications.