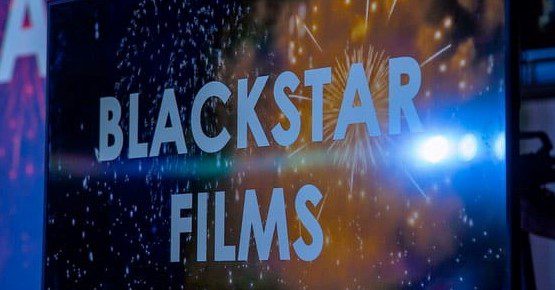 A statement posted on the Facebook page of the Deputy Tourism, Mark Okraku-Mantey, indicated that Mr Awal Mohammed “has directed that the usage of the newly selected brand name for Ghana’s film industry; ‘Black Stars Films’, be put on hold pending the outcome of the ongoing stakeholder engagements.”

This comes after some film industry players who are displeased with selecting the brand name petitioned the sector Minister on the matter.

The group wrote that “re-naming the Ghanaian Film Industry after the BSIFF creates a Conflict of Interest and ethically questionable situation.

“This is wrong and must be condemned by all well-meaning Industry players with all the contempt it deserves,” they said.

Following these controversies and agitations, the Office of the Tourism Minister has announced that it is engaging all the aggrieved parties to solve the issue.

“As we await the outcome of the stakeholder engagements, it is hereby directed that the brand name be put on hold with immediate effect.”

“The Ministry of Tourism, Arts and Culture, led by the able Honourable Awal Mohammed, assures Ghanaians that it is focused on developing the film industry in unity and will avoid any move that will create a divided front,” the statement added.

Other stakeholders have opposed the move to select a new name for the movie industry.

Music Producer, Hammer in an interview on Pure FM, also said the search for a name for the film industry is a waste of time and taxpayer’s money.

According to him, the name ‘Ghana Film Industry’ is enough to be a brand name for the Ghanaian movie industry which they are all trying to project.

Meanwhile, veteran actor, Abeiku Sagoe has said George Quaye has no case regarding his petition over the use of ‘Black Star Films’ as an industry name.

He added that over 400 names were submitted, later shortlisted to 10 names.

The name, ‘Black Star Film’, which stood tall amongst the list, has been protested against by George Quaye and a few others.