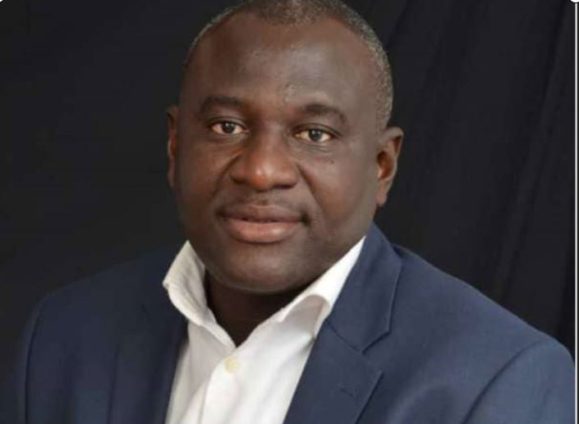 An Entrepreneur behind brands like Debbies, Debbitone and African Herbal, Moses Atobrah has advised the unemployed to take advantage of entrepreneurship opportunities and start their own businesses.

Speaking in an interview on Joy FM‘s Super Morning Show on Wednesday, Mr Atobrah explained that the rate of unemployment in the country puts pressure on the informal sector.

“So if government is spending about GHC25 billion on public sector wages out of GHC113 billion and government employs just about 650,000 people, so obviously the informal sector has a big responsibility,” he said.

His assertion follows the Finance Minister’s statement asking students to explore paths in entrepreneurship as the public sector Is full and therefore could not possibly afford to absorb them.

In this regard, Mr Atobrah urged the government to consider including entrepreneurship training in the curricula of basic education as well as from the first year of senior high school so that students could graduate with entrepreneurship skills.

“Government can help by way of training. The educational system prepares us to get out there and hold CVs and look for jobs…if government wants to equip people to have this mindset of employing ourselves or creating employment for ourselves it should reflect in our academic structure so at the basic level, children should be made to know rather than learning about the tallest mountain in Africa,” he stated.

Some members of the general public also shared their opinions on the same show. They said entrepreneurship is not meant for everyone and shared personal experiences of their frustrations with starting a business.

“In 2020 I decided to start my own business. I knew how to handle laptops, so I decided to start a business. I had a vision for the business I wanted to establish so I decided to register for an individual company at GRA but after registration I was left with the VAT invoice document but when I went there I was asked to pay 5,000 cedis before it could be done but unfortunately I could only make a down payment of 800. Till now, I don’t have a VAT invoice. So I think the system should be looked at,” a caller said.

“Some youth just need 100 cedis to start a business if some one does not give it out of benevolence, they will not get it,” another said.

Tonyi Senaya, CEO of Horseman Shoes also said Ghana could lose many human resources the years to come if the country does not invest deliberately in skills training.

DISCLAIMER: The Views, Comments, Opinions, Contributions and Statements made by Readers and Contributors on this platform do not necessarily represent the views or policy of Multimedia Group Limited.
Tags:
Entrepreneurship
Moses Atobrah
Unemployed