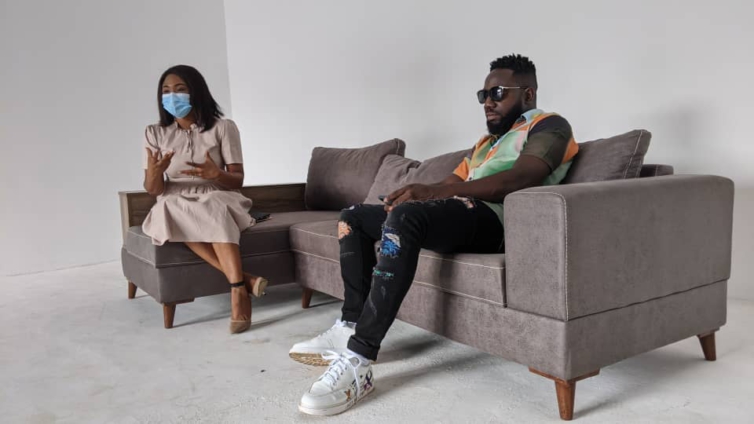 Music Video Director Rexford Kyei Sarkodie, known in show business as Rex has advised musicians to take the marketing of their music videos very seriously in order to get the necessary publicity.

Speaking with Doreen Avio, the video producer and filmmaker stated that the marketing of music videos won’t only help the artiste but the industry as a whole.

“I think it is marketing. I’m going to plead with every artiste manager or record label that we should take marketing of our music and musical videos very seriously because once we are able to do that, we can grow.”

According to Rex, artistes in the Nigerian music industry prioritize marketing and promotion of their music which accounts for their high view count online.

“There are certain videos I see online and be like this is a very good music video, but you watch the views and it has like 10,000 or 20,000 views meanwhile our counterparts in Nigeria are clocking millions of views and all that.

“We need people to figure out what is supposed to be done so that we can market our music videos. I, as a director, let’s say you put all your energy into a music video and is just like 5,000 views, you are not going to be motivated because you want the world to see your work and appreciate your craft.”

He added that being a video producer and filmmaker, creativity in a video is key, and that often requires a lot financially.

“It is getting better. Right now, the world is evolving, so they are beginning to understand creatives and what goes into our work. Sometimes people do not understand why they even need to pay for a music video for a certain amount like it’s just three minutes.

“But now they understand that craft and if you want the craft to be presented well, it means that every aspect of the craft, attention should be paid to it. Even though it has not gotten to the point where our artistes are spending like thousands of dollars on music videos, but it is getting better.

Rex has also worked with major acts such as Shatta Wale, StoneBwoy, Seyi Shay, Mayorkun, Davido, and Ruff N Smooth among others.

Working with Lynx artiste, Rex directed videos for several hit songs such as Open Gate by Kuame Eugene, Ohemaa by Kuame Eugene which features his label mate Kidi as well as songs on the latter’s new EP titled Blue.

Rex in 2019 made Ghana proud on the international scene by becoming the only Ghanaian to have been nominated for the 2019 edition of AFRIMA in the category of Best Africa Video.