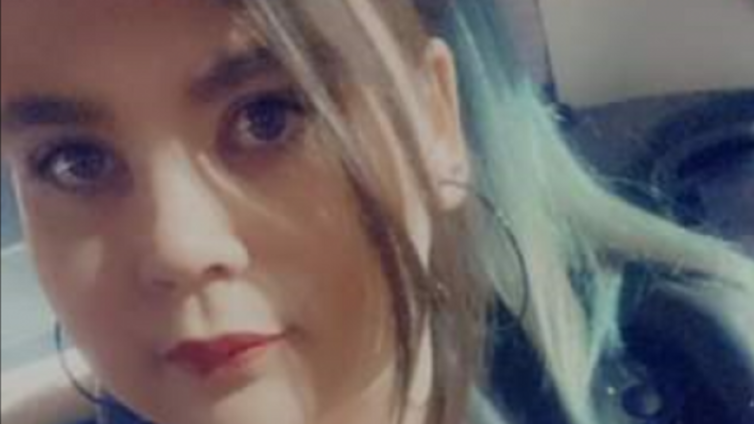 A teenager has died in what appears to be New Zealand’s first fatal shark attack in eight years.

The victim has been named by police as Kaelah Marlow, aged 19, from Hamilton in the North Island.

Emergency services were called late on Thursday afternoon to reports of a woman “injured in the water” at Waihi Beach, a popular tourist spot around 95 miles (153km) southeast of Auckland.

She was pulled from the water with leg wounds, but attempts to resuscitate her on the shore failed.

A doctor who was on holiday was among those who joined the frantic effort to save her life.

Police inspector Dean Anderson said: “Indications are that she had been injured by a shark.”

Victim support has been offered to those who were at the scene of the “extremely traumatic” incident.

Her body will undergo a post-mortem examination and the case has been referred to the coroner, who will determine the cause of death.

The last fatal shark attack in New Zealand was in February 2013, when a 46-year-old swimmer was mauled at Muriwai Beach, 25 miles (41km) west of Auckland.

DISCLAIMER: The Views, Comments, Opinions, Contributions and Statements made by Readers and Contributors on this platform do not necessarily represent the views or policy of Multimedia Group Limited.
Tags:
New Zealand
Shark attack