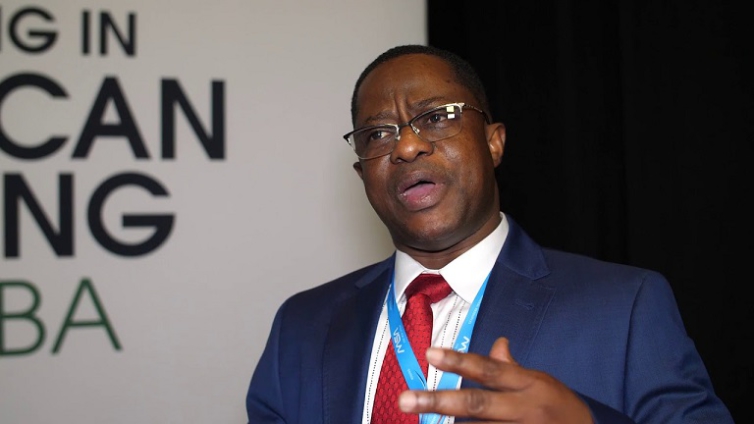 The 97 kilometres Railway Project from Tema to Mpakadan has started feeling the brunt of theft activities along the route, even before the full completion of the project.

According to Minister of Railway Development , John Peter Amewu, about 250 of bolts and nuts used in the fittings for the tracks have been stolen by unknown persons around the Tema Harbour to Afienya area.

He described the situation as disappointing, considering the level of investments going into the project.

Engaging the media during a tour of the project site, Mr. Amewu sounded a warning to Ghanaians living on that stretch, saying, the law will deal with anyone caught stealing components of the rail lines.

“Let me sound this warning to Ghanaians living along railway properties and the general public as a whole that this behaviour of stealing properties and equipment for projects is shameful and untoward. It should stop now because look at the kind of work we have done on this line all the way from Tema to Mpakadan and the money involved.”

“People have started removing the bolts and nuts, even though it is not widespread like that of the Western line. But we have realised that at the Tema Port area where about 250 of them have been removed by these thieves though the project is ongoing”, he explained.

He further added that “we must protect state properties and desist from such habit. I’m told by the engineers that very soon we shall be installing anti-theft systems on the tracks to prevent some of these activities” he told Joy Business.

The Minister also led his team together with the contractor, Afcons Limited to plant about 100 trees along the various railway stations at Afienya and Doryumu.

John Peter Amewu expressed satisfaction about the progress of work on the line which is about 90% complete.

He however indicated that the COVID-19 pandemic has slowed down the work, but it’s still within the deadline, hoping to be fully completed by December 2022.

The Tema to Mpakadan Railway project is part of the Ghana Burkina Faso railway interconnectivity project, partly funded by the government of Ghana and the Export and Import Bank of India.

DISCLAIMER: The Views, Comments, Opinions, Contributions and Statements made by Readers and Contributors on this platform do not necessarily represent the views or policy of Multimedia Group Limited.
Tags:
John Peter Amewu
Tema Mpakadan Railway Project