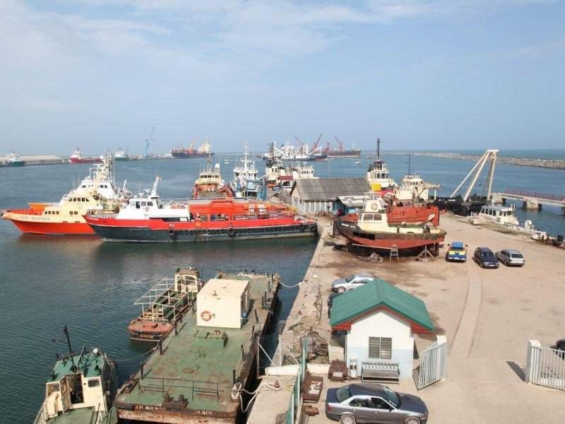 In an open letter to President Nana Akufo-Addo, Mr Cudjoe notes that with coronavirus pandemic wiping out almost 6% of the country’s expected end-year growth of 7.5% – leaving in its trail huge gaps in Ghana’s finances – there was a need to retain the revenue streams from GCNet and West Blue.

“Temporarily suspend operations of UNIPASS and allow GCNeT and West Blue to operate for the remainder of the year in order to assure the nation of revenues, most likely GHS10 billion given depressed trade activity due to Covid-19,” he suggests to government.

The ten-year contract signed between the Ministry of Trade and Ghana Link Network Services Limited (managers of UNIPASS) has been fraught with controversies and reports of inefficiency or outright failure.

Reports indicate that some freight forwarders at the Takoradi Port have expressed dissatisfaction about the failure of the UNIPASS system to clear goods electronically and seamlessly at the port.

The freight forwarders allege that since April 1, when Ghana Link Services started to implement the UNIPASS/Integrated Customs Management Systems (ICUMS), valuation was being done manually resulting in delays in clearing of goods.

Sources among the freight forwarders at the Takoradi Port said unlike the GCNet/West Blue systems where documents were electronically available for direct access anytime and any day in the end to end chain that was not the case with the new UNIPASS/ICUMS systems.

The respected Founding President of Imani Africa wants the President to conduct an independent review of the UNIPASS system and challenged the Ministry of Trade to share revenue projections from implementing UNIPASS with Ghanaians.

DISCLAIMER: The Views, Comments, Opinions, Contributions and Statements made by Readers and Contributors on this platform do not necessarily represent the views or policy of Multimedia Group Limited.
Tags:
GCNet
UNIPASS
West Blue