The concept of true and fair view after Covid-19 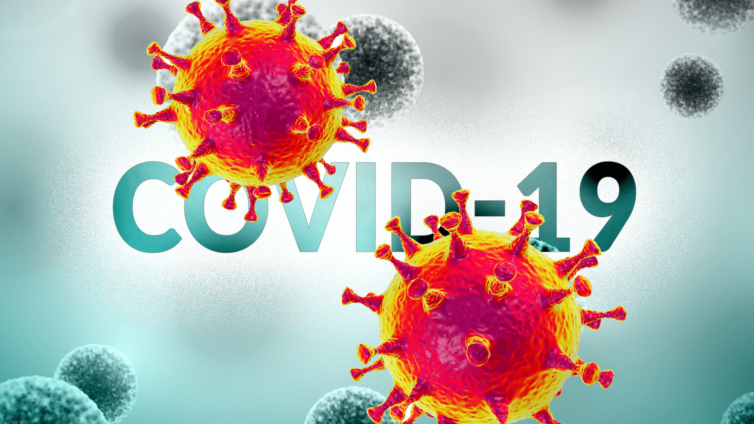 The International Financial Reporting Standards (IFRSs) and International Public Sector Accounting Standards (IPSASs) require that the financial statement (which is the operations of an entity that has been translated into monetary terms) prepared by a business or entities in the Public Sector will as far as possible, show a true picture in a given period. The financial statement should comprise:

•           statement of profit or loss and/or other comprehensive income statement

•           notes forming part of the accounts (mandatory and non-mandatory disclosures)

In addition to the above, the financial statement of public sector entities is expected to have columns showing; budgetary figures, variances and committed funds in compliance with IPSAS1.

In Ghana for example, a schedule is provided as an appendix to Sections 80 and 81 of the Public Financial Management Act of 2016 as to the components of the accounts of Covered Entities and of the Consolidated Fund. The law makes it mandatory for Covered Entities to prepare financial statements at the end of the government’s fiscal year.  The Controller and Accountant is enjoined by the same law to prepare accounts for the Consolidated Fund.

In the commercial setting, most countries have a law that makes it obligatory for directors of public companies in particular, to prepare annual financial statements and to have it audited by a qualified auditor with the view to providing assurance in a report to the owners or shareholders of the company. The implied assumption is that, once a report has been issued by the auditor on the accounts, the owners and the public at large can assume that the financial statement is, to a very large extent, credible and could be relied upon to take economic decisions.

In the Public Sector, Constitutions of countries and other laws make it mandatory for the Supreme Audit Institutions (SAIs) of the state to verify the accounts of the state and issue a report thereon for the consideration of their Parliaments.

In Ghana, Articles184, 187 and 286 of the 1992 Constitution mandates the Auditor General to carry out audit of the public accounts of Ghana and accounts of any public office and issue a report to Parliament of Ghana.

In carrying out the audit, International Auditing Standards (IASs) enjoin the auditor to conduct the audit within professional standards. These are generally accepted auditing standards (GAAS) which are a set of systematic guidelines that are used by auditors when carrying out their work.

The work if professionally done, will result in the issuance of one of the four internationally accepted audit reports namely:

Out of this, the desire of every director and for that matter, the wish of every auditor is that his client should be able to keep proper accounting records with verifiable evidence (documents, statements, facts, presentations and figures etc.) to enable the auditor issue an unqualified opinion indicating that the accounts is “clean”.

The implication is that, the financial statement must portray a true and fair view from within and from without. It is incumbent on the auditor to state in his or her report whether this state of affairs existed at the time of the audit which is encapsulated in the phrase “true and fair view”

The Courts have not been able to define the term true and fair view in decided cases involving auditors though it has legal implications.  However, one would not be far from right to conclude that, the phrase is all encompassing and therefore includes a state of affairs implying:

For the purpose of this article, the author will focus on the legal compliance only.  Legal compliance requires that the auditor should satisfy himself that the entity operated within laws that have a bearing on its operations in the period the financial statement which is being audited covers.  Further, the financial statement has been prepared to meet the provisions of relevant law(s).  For instance, the Companies Code of Ghana requires that all public companies disclose certain information in their financial statement.  These are referred to technically as mandatory disclosures. A classic example is the emoluments of the directors of the company.

The Public Financial Management Act, which is the major law that regulates the financial management and operations of the public sector of Ghana, requires that, the accounts of Covered Entities be ready for audit two months following the year the accounts relate and that of the Consolidated Fund be ready three months after the end of the year the accounts relate. The country is at the moment facing a pandemic (COVID-19) just like all other countries in the world that is creating difficulties in meeting time lines and creating disorder in social systems and arrangements.  The bottom line is that, these time lines that are enshrined in our laws are not likely to be met.

Again, public sector entities are required to spend public funds in accordance with parliamentary approval or approved budgetary allocations.  With this pandemic, there is a very high probability that a large portion government expenditure is going to be made on the basis of, emergency social benefit as opposed to planned and approved programmes by Parliament.  Section 21(3) of the Public Procurement Act (PPA) as amended provides that “a procurement entity shall submit to its entity tender committee not later than one month to the end of the financial year the procurement plan for the following year for approval and shall post the procurement plan on the website of the Authority”.  The spirit and letter of this provision in the law is to enhance accountability and achieve value for money in spending the people’s money.  Can this be achieved under this current circumstances?

Here again, one does not need a rocket science to conclude that so many government institutions are going to spend public funds on items that were not planned for in the spirit of section 21(3) of the PPA in a bit to fight the COVID-19.  The consequences of these unplanned expenditure on the national purse is going to be massive and unproductive but in a bid to save the people of Ghana.

The questions that have push the author to come up with this article are:

In conclusion, the concept of true and fair view is going to be compromised or difficult to be accepted in its entirety. It is the view of the author that when we pick the pieces from the “ashes” that will be created by COVID-19, the professional bodies and for that matter, the International Federation of Accountants (IFAC) should develop standards that will be invoked and  become acceptable when the world faces an abnormal situation like the one we have on our hands.  What is your take?

A Lecturer and a Traditional Ruler