The economy is structurally imbalanced – Banking consultant on cedi depreciation 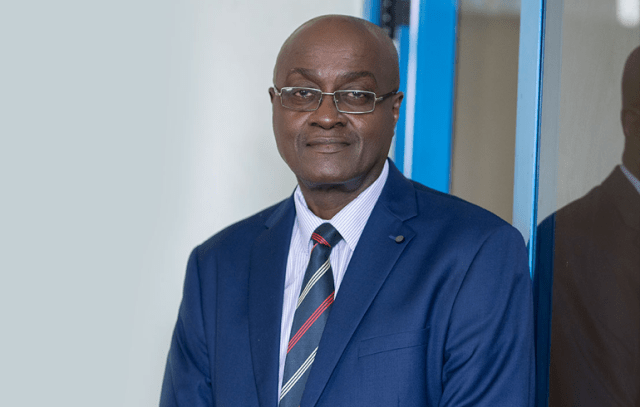 Speaking in an interview on Joy FM’s Top Story on Monday, he attributed the structural imbalance to the over-dependence on imports.

Dr. Atuahene was responding to reports that the Governor of the Bank of Ghana, Dr. Ernest Addison will on Tuesday, October 25, 2022 meet managers of banks and operators of forex bureaux to address the depreciation of the cedi.

According to Dr. Atuahene, “For meeting other people, it looks good but to me, the economy is structurally imbalanced. If you depend so much on imports and not make a conscious effort to look at exports, you are going to have a situation like this,” he said.

Dr. Atuahene noted that the Bank of Ghana’s meeting with managers of banks and operators of forex bureau would not amount to any benefit in salvaging the economy.

“The inflation is 37.2, the biggest since 2001 and this indicates the pricing of the currency. So I don’t know what meeting other people can help us to stop, because currently, the cedi is on the run. Unfortunately, because we do not have access to the capital markets to borrow to shore it, it is finding its level,” he said.

He called for a change in the structure of the economy.

According to him, the country should focus on producing more for export market rather than depending solely on imports.

He added that once the export base is built, it will go a long way toward assisting the country in generating foreign exchange to help stop the cedi’s depreciation.

Meanwhile, The Information Minister says the government’s main focus is to ensure that the currency thus the cedi is stabilised.

DISCLAIMER: The Views, Comments, Opinions, Contributions and Statements made by Readers and Contributors on this platform do not necessarily represent the views or policy of Multimedia Group Limited.
Tags:
Cedi
Dr Richard Atuahene
Economy