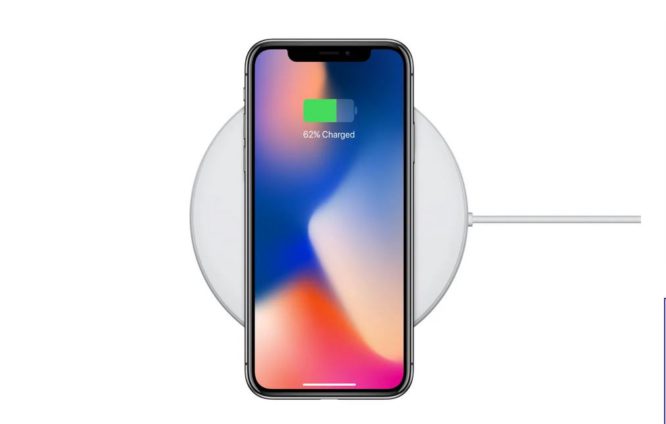 The European Commission has announced plans to force smartphone and other electronics manufacturers to fit a common USB-C charging port on their devices.

Given that most Android-powered smartphones now ship with a USB-C port, the proposals could see Apple finally be forced to move to USB-C on the iPhone. Or they might not, as they could instead force Apple to deliver a portless iPhone.

Today’s proposals from the EU only cover wired charging and don’t seek to enforce rules on wireless charging just yet. A spokesperson for the Commission has confirmed to The Verge that if a device charges only wirelessly, then there is no requirement to integrate a USB-C charging port.

If the European Parliament adopts the proposals, manufacturers will have 24 months to comply with the new rules. That gives Apple a lot of time to create a portless iPhone if it wants to avoid USB-C altogether.

Apple has notoriously avoided USB-C on the iPhone, despite adopting it on many iPad and MacBook models. While the EU says its proposals are driven by environmental incentives, Apple has argued that a switch to USB-C would actually be worse for the environment because it renders hundreds of millions of Lightning accessories obsolete. These arguments might be irrelevant if Apple goes portless, instead.

Rumors of an iPhone without any ports have circulated for years after Apple had the “courage” to kill off the headphone jack on the iPhone 7 and make it clear wireless was the future for headphones. In fact, analysts originally predicted that this year’s iPhone would ship without any ports, ditching the Lightning port in favor of wireless charging.