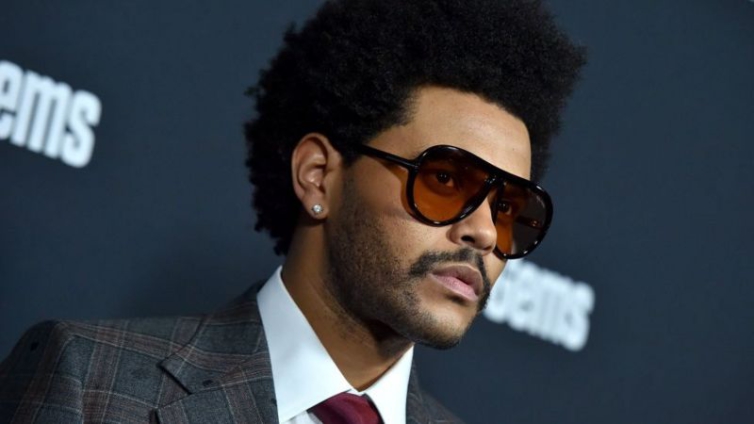 The singer's hits include I Can't Feel My Face, Starboy and Blinding Lights

Pop star The Weeknd will perform the coveted half-time show at next year’s Super Bowl, the NFL has confirmed.

The singer follows in the footsteps of Shakira and Jennifer Lopez, whose performance in Florida this February was watched by 104 million people.

“We all grow up watching the world’s biggest acts playing the Super Bowl and one can only dream of being in that position,” said the Canadian star.

“I’m humbled, honoured and ecstatic to be the centre of that infamous stage.”

The Weeknd, whose real name is Abel Tesfaye, has become one of the biggest chart stars of the last decade, with more than 45 platinum and singles and albums.

His recent album After Hours topped the charts on both sides of the Atlantic, while the lead single Blinding Lights became the longest-running top five single on the US Hot 100.

The 30-year-old has previously won three Grammy Awards, including best urban contemporary album for 2016’s Beauty Behind The Madness and 2018’s Starboy.

He is widely expected to add to that tally at next year’s ceremony, with nominations for album of the year and song of the year on the cards when the Grammys announce their latest shortlists on 24 November.

The Super Bowl half-time show is one of the most prestigious gigs in music, with previous headliners including Michael Jackson, Prince, Madonna, Lady Gaga and Beyonce.

Next year’s event will take place at the Raymond James Stadium in Tampa Bay, Florida on Sunday, 7 February.