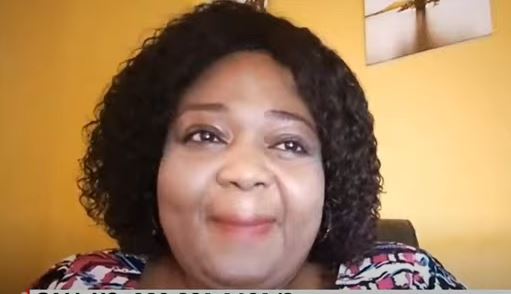 Director for Legal Assistance Network-Ghana, Irene Aborchie-Nyahe, has stated that there is no law that compels wives to take on the names of their husbands, after marriage.

Her statement is in response to a question posed by a viewer who phoned into Sunday’s edition of JoyNews’ The Law.

The caller, who identified himself as Tamakloe said he was in a state of dilemma following his wife’s decision not to take on his surname.

According to Tamakloe, his wife initially agreed to use the name after the marriage but later changed her mind and reverted to her maiden name.

He told host, Samson Lardy Anyenini that, as compromise, he proposed that she combined both names (i.e. his surname and her Surname) as a compound name but she has refused, sticking to her decision to maintain her maiden name.

Tamakloe noted that he is displeased about the situation. But in response, the Legal expert indicated that changing one’s name after marriage is a voluntary act.

“It’s just an honour done to the partner,” she said.

“There’s no law in Ghana that says that when you marry, change your name it is something you do voluntarily so I don’t think that the woman’s refusal to take on the man’s name is something wrong,” she added.