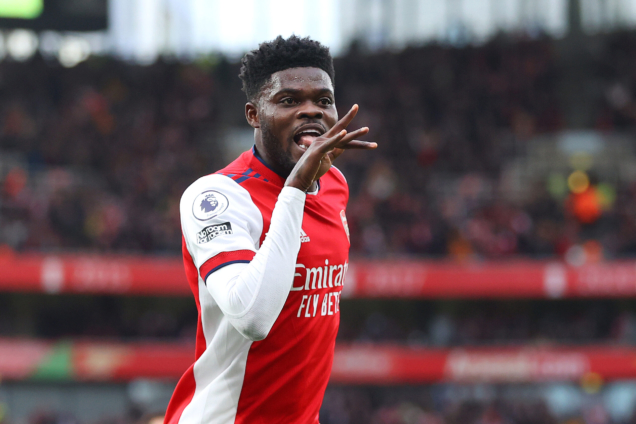 Black Stars vice-captain, Thomas Partey, will travel with the Arsenal squad to the United States for their pre-season tour.

Partey was earlier reported to have been left out of the squad selected for the pre-season camp away from London having missed out on the initial one in Germany.

However, the club on Wednesday confirmed that he will be part of the team which will travel to the US to continue their preparations ahead of the 2022/23 season.

This is contained in a statement posted on Arsenal’s Website.

The 29-year-old played 45 minutes in the 5-1 win over Ipswich Town on his return after a thigh injury suffered in April.

The Gunners will play Everton in Baltimore, Maryland, on Sunday followed by games against Orlando City four days later and Chelsea a week on Saturday, both of which are in Orlando, Florida.

Below is the full travelling squad: