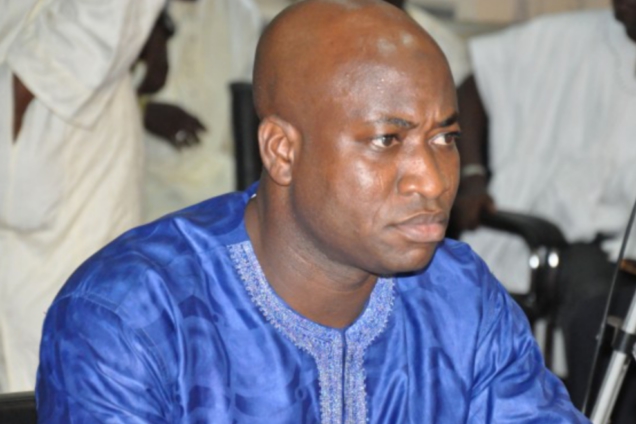 Tamale Central MP, Ibrahim Murtala Mohammed, has criticised the change in the parliamentary leadership of the National Democratic Congress (NDC).

Speaking on Asempa FM’s Ekosiisen on Tuesday, the audibly displeased lawmaker explained that as far as he and other colleague NDC MPs are concerned, the current crop of parliamentary leadership have been diligent in their duties.

Murtala Mohammed’s anger comes on the back of the change in the parliamentary leadership of the NDC, as contained in a statement on January 24.

In a statement signed by NDC General Secretary, Fifi Kwetey, Kwame Agbodza becomes the Chief Whip for the opposition side and will be deputised by Banda MP, Ahmed Ibrahim and Ada legislator, Comfort Doyo Ghansah respectively.

The statement also added that “the new leadership would be charged to recommend consequential changes in the Ranking membership to Headquarters of the party for approval”.

Meanwhile, a section of party faithful have massed up at the party’s office in Tamale to demand a reversal of the decision.

According to them, the removal of Haruna Iddirisu is not prudent, as it could affect the fortunes of the NDC in the 2024 polls.

DISCLAIMER: The Views, Comments, Opinions, Contributions and Statements made by Readers and Contributors on this platform do not necessarily represent the views or policy of Multimedia Group Limited.
Tags:
Minority Caucus
Murtala Mohammed
NDC