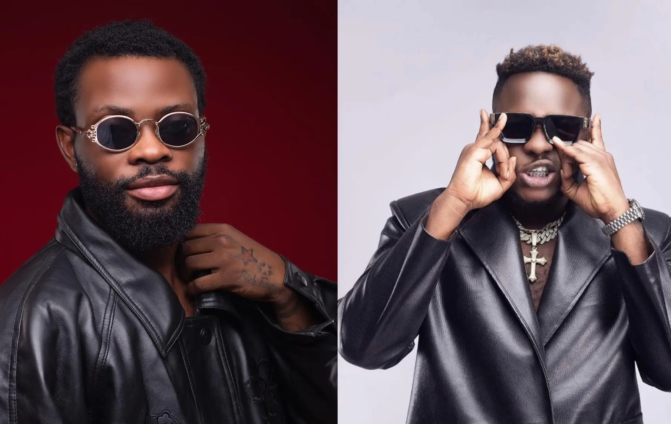 The song was released on Wednesday, April 6, exclusively on Boomplay.

Tom D’frick bonds with Medikal on the track that seeks to introduce him into the music industry and subsequently as a favourite in the eyes of many.

This comes after the musician bagged a record deal with ‘Stubborn Academy Label’. The label is owned by rapper Medikal.

Tom D’Frick is the first artist to be on the freshly created label.

He was exposed to all genres of music by his parents who were a big fan of music.

At the 2020 Volta Music Awards organised in the Volta Region, Tom D’Frick bagged an award.

He won the Hip-Hop Song of the year with the song, Truth.