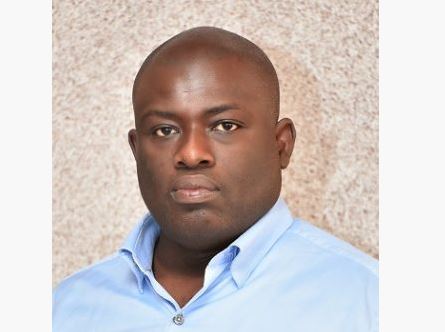 Mr. Asante Berko tendered in his resignation to the President, Nana Akufo-Addo, on Wednesday, April 15.

A statement from the presidency announcing the president’s acceptance of the resignation of Mr. Berko read:

“President Akufo-Addo has accepted Mr. Asante Berko’s resignation, and duly notified the Board of Directors of TOR of this development. The President wished him well in his future endeavours,” the statement concluded.

The ex-Goldman banker has been cited in a civil suit by the Securities and Exchange Commission in the US for the alleged bribes.

The said contract was approved in 2015, during Ghana’s chronic power crisis.

On Tuesday, Mr. Berko, in a response to the allegations which have received vast media coverage, said in a release Tuesday that the SEC’s claims are “false.”