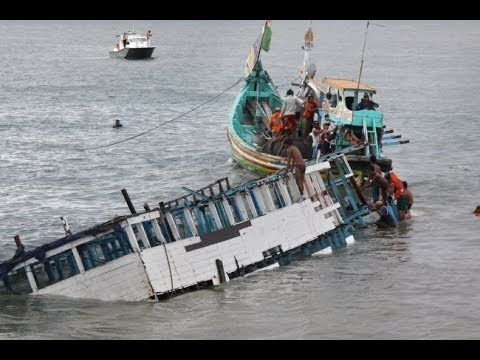 At least 10 foreign tourists and five Indonesians are missing after a boat sank off the coast of eastern Indonesia, officials say.

Ten people were rescued after the boat sank between Lombok and the Komodo Islands.

A representative of the tour company operating the boat said it was likely to have encountered stormy weather.

Lombok, which is next to the resort island of Bali, attracts thousands of tourists each year.

A search and rescue official in Lombok has told the BBC that the 10 survivors are tourists from the UK, New Zealand, Spain, France, Germany and the Netherlands.

As of yet, there is no information about the nationalities of those still missing.