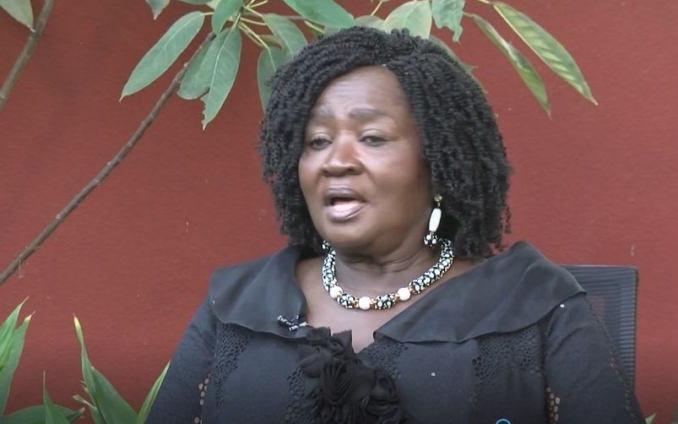 Former Minister of Education has said that transferring teachers to rural areas as punishment does not show seriousness on the part of government to improve the education in the country.

Prof Jane Naana Opoku-Agyemang, in an interview on The Probe, said silencing teachers with transfer to these areas deprives the school-going children in that setting also of quality education.

“What hurts me is that you can use transfers as punishment, you should never do that because the children in the rural areas must go to school too and if you are telling the teacher that by speaking out I’m transferring you to a rural area, it means you are not serious about raising the quality of education among the rural area people From where we all came, we shouldn’t just sit here and forget,” she told host Emefa Apawu.

The 2020 election running mate for NDC’s flagbearer further explained that “we are supposed to be here and support and to make things better everywhere so it shouldn’t be trivialized by saying that there are problems everywhere, there would be problems going forward too.

Her comment comes on the back of teachers and parents who have raised concerns about challenges bedevilling the implementation of the Free Senior High School programme on Joy FM’s Super Morning Show.

During the discussion on Wednesday, May 26, a headmaster said headteachers stay mute instead of voicing out the problems associated with the policy to avoid being transferred to remote areas.

“If you speak up, they frustrate you. You’ll be transferred to a district office or to a place where you may not like because you’re telling the truth,” the headmaster said.

Citing an example, he said “the one that comes to mind is the Nungua Presby headmaster who appealed for furniture. He was taken away and the situation still persists.”

Headmaster John, as he was referred to for the purpose of the interview, said that his colleague teachers are afraid to voice out their plights for fear of being victimised.

DISCLAIMER: The Views, Comments, Opinions, Contributions and Statements made by Readers and Contributors on this platform do not necessarily represent the views or policy of Multimedia Group Limited.
Tags:
Prof Naana Jane Opoku-Agyemang
Quality Education
Rural areas
Teachers