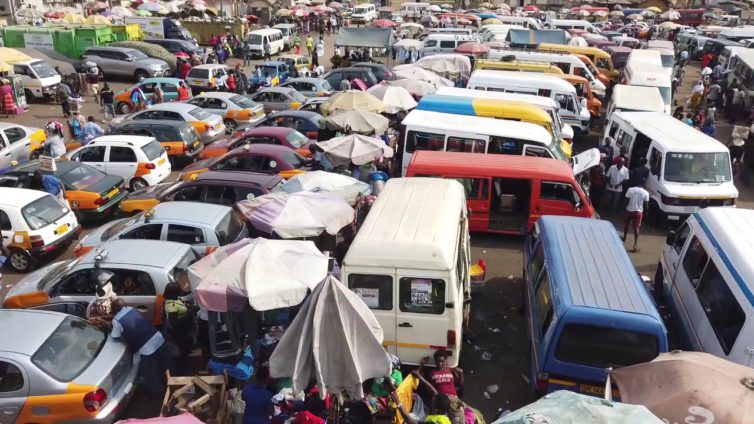 Commercial transport operators are expected to meet the Ministry of Transport and other major stakeholders today to finalise the suitable amount transport fares should be reviewed to.

A number of driver unions including the Ghana Private Roads Transport Union (GPRTU) earlier announced a 30% increment in fares, which was expected to take effect on Wednesday, September 21.

But the Ghana Road Transport Coordination Council (GRTCC) has urged the public to disregard the proposed increments until after their meeting with the government.

“For them to come out that we are going to increase [transport fares] by 30% was not in good taste; so, we have to halt it and do the right thing. We’ve commenced the discussions [because] some of these things are not done by ourselves alone.

“We do in consultation with the Ministry and other players. We have asked people to start doing the research for us in terms of the other consumable prices so that we can factor it into our discussions.

“But we have a scheduled meeting with the Ministry to start the discussion on the process,” the General Secretary of GRTCC, Emmanuel Ohene Yeboah, said.

The GPRTU earlier dismissed claims suggesting a 30 per cent increase in transport, saying the announcement was only a proposed upward adjustment awaiting government’s approval.

Meanwhile, leading Oil Marketing Companies (OMCs), GOIL and TotalEnergies, are now selling petrol at ¢10.95 per litre, lower than the ¢11.45 per litre sold at the beginning of September, 2022.

This is about 4% lower than the previous price.

However, the two OMCs maintained the price of diesel at ¢14.50.

The reduction in the price of petrol was as a result of the fall in the price of Brent crude during the review period in which the commodity sold a little above ¢90 per barrel.

But for the depreciation of the cedi during the period, the price reduction of the petroleum products would have been more.

Joy Business understands that some OMCs have begun slashing their prices to conform to industry trend.