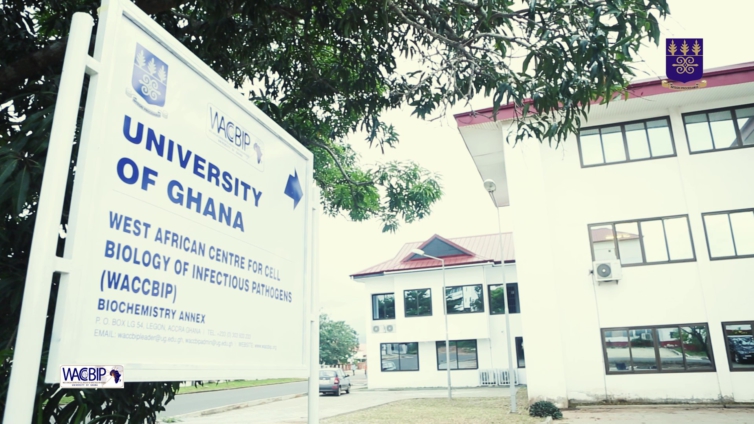 Pro Vice-Chancellor, Academic and Students Affairs, of the University of Ghana, Professor Gordon Awandare, says it is unlikely the University will rescind its decision to convert its traditionally-established male hall, Commonwealth hall, to a mixed-sex hall.

The decision was first taken by the University’s Executive Committee in 2010 in response to disturbances by students of the hall, which authorities say brought the name of the University into disrepute.

The University of Ghana had said the Vandal City, which has over the years been an only-boys hall of resident, will now accommodate both genders.

The University believes that, by this move, Commonwealth Hall will not display the notoriety it has been known for over the years.

The decision is, however, yet to take effect following stiff opposition from students and alumni who accuse the University Management of trying to break the students’ front.

Meanwhile, several acts of violence have occurred on the University campus that have been linked to the Commonwealth hall; reigniting the conversation to convert the hall after the decision was put on ice.

Speaking on PM Express, Professor Awandare said despite the opposition to the decision, it is unlikely the University will renege on converting the male hall into a mixed-sex hall.

“The decisions were taken by council, and council would have to take the decision to reverse if they want to.

“We’re still doing investigations and until there is sufficient information to lead to the reversal of the decision I don’t think that that is something that is likely,” he said.

DISCLAIMER: The Views, Comments, Opinions, Contributions and Statements made by Readers and Contributors on this platform do not necessarily represent the views or policy of Multimedia Group Limited.
Tags:
Commonwealth Hall
Legon
Pro Vice-Chancellor