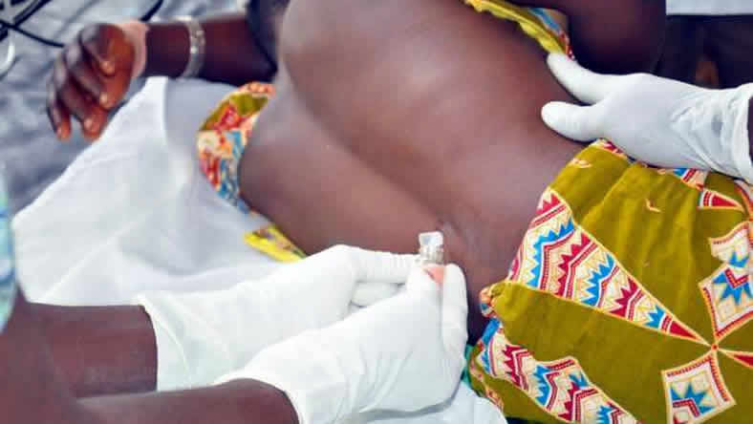 The Upper West Region has recorded 161 cases of Cerebrospinal Meningitis (CSM) with one death from January to July 2021.

He urged the public to report early to health facilities and endeavour to drink more water and sleep in well-ventilated places to avoid contracting the disease.

He emphasized the need to have a laboratory established in the region for easy testing of cases and treatment.