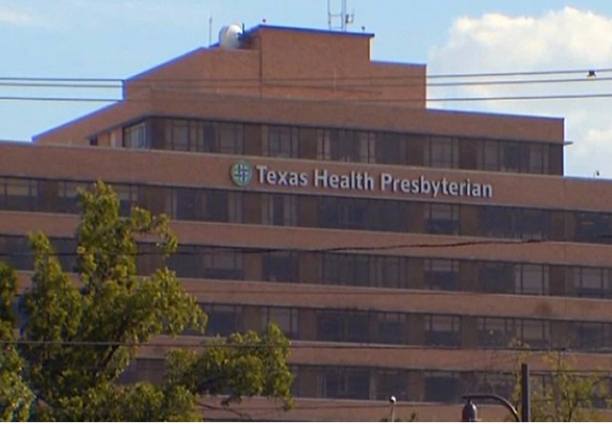 Health officials are reaching out to as many as 100 people who may have had contact with the first Ebola patient diagnosed in the U.S., a spokeswoman with the Texas Department of State Health Services said Thursday.

These are people who are still being questioned because they may have crossed paths with the patient either at the hospital, at his apartment complex or in the community.

"Out of an abundance of caution, we're starting with this very wide net, including people who have had even brief encounters with the patient or the patient's home," spokeswoman Carrie Williams said. "The number will drop as we focus in on those whose contact may represent a potential risk of infection."

The number of direct contacts who have been identified and are being monitored right now is "more than 12," a federal official told CNN on Thursday.

"By the end of the day, we should have a pretty good idea of how many contacts there are," the official said.

This contradicts what Dallas County Health and Human Services spokeswoman Erikka Neroes said earlier Thursday. Neroes said 80 people — the patient's contacts, plus people with whom they had contact — were being monitored for Ebola in the Dallas area.

Being "monitored" means a public health worker visits twice a day to take the contact's temperature and ask them if they are experiencing any symptoms.

None of the people being monitored has so far shown symptoms, Neroes said, but all are being given educational materials about the deadly virus. Most are not being quarantined, though Dallas County health officials have ordered four close relatives of the patient, Thomas Eric Duncan, to stay home and not have any visitors until at least October 19.

"The family was having some challenges following the directions to stay home, so we're taking every precaution," Texas Department of Health spokeswoman Carrie Williams said about why the state had issued a legal order. "Food and other needs of the family are being worked out logistically today. Those needs will be specifically covered to allow them to stay in the house."

While Duncan remains in serious but stable condition at a Dallas hospital, two things are still spreading: fear and frustration. Some parents are scared to take their kids to the schools that his girlfriend's children attended.

Others are upset at the hospital where Duncan first sought care, which sent him home and raised the possibility he could infect others for at least two additional days.