US Open: Nick Kyrgios given biggest fine of tournament after quarter-final defeat 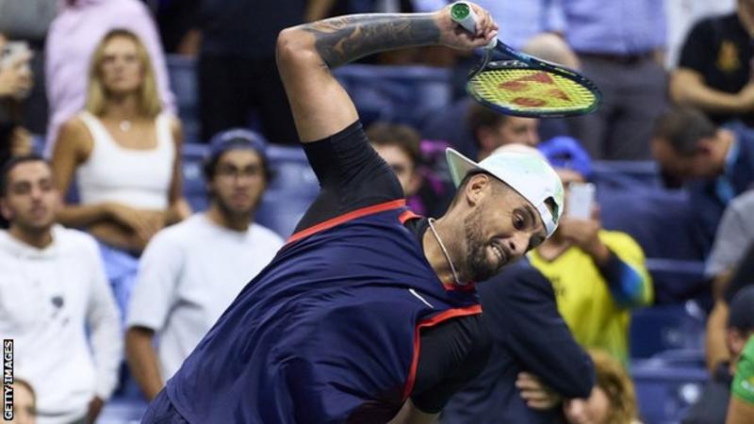 Nick Kyrgios has been given the biggest fine of the US Open so far for his behaviour in his quarter-final defeat by Karen Khachanov.

The Australian was fined $14,000 (£12,000) after throwing a drinks bottle to the ground and then smashing two racquets at the end of the match.

Kyrgios competed in singles and men’s doubles at Flushing Meadows.