UTAG-UCC sits out of strike by public universities 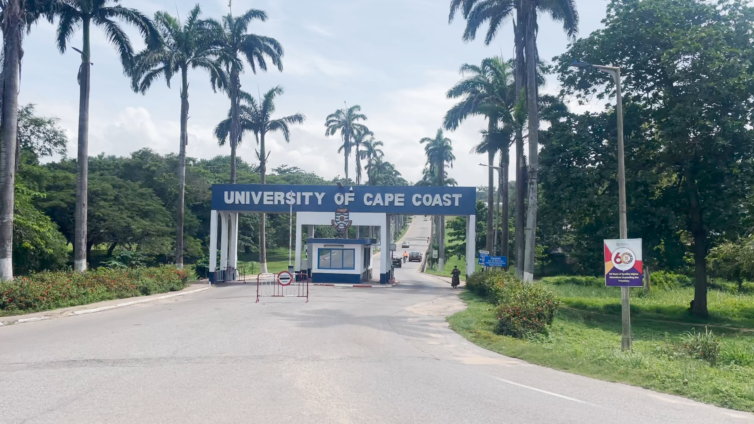 The University of Cape Coast branch of the University Teachers Association of Ghana (UTAG) is sitting out of the ongoing strike action by unions in the public universities in Ghana.

According to them, the strike has become necessary due to their employer’s failure to pay the agreed allowance.

“However, the peculiar nature of the current Academic Calendar of UCC makes it impossible for UTAG-UCC to join the strike action now,” the Union said in a statement on October 17.

UTAG-UCC, however, noted that it supports the action by UTAG to press home their demands. The Union said UTAG must resist any unilateral decision to make its members worse off.

UTAG-UCC urged UTAG to consider initiating legal action against the government to compel it to abide by its agreement on the Vehicle maintenance allowance.

“Since there is an agreement between UTAG and the Government on the payment of the Vehicle Maintenance Allowance (VMA) and Off-Campus Allowances (OCA), UTAG may consider initiating legal action against the State to compel the Ministry of Finance and other relevant state agencies to effect payment of VMA and OCA as agreed.”

According to UTAG-UCC, if any of such action fails and the situation remains the same, “UTAG should initiate a strike action prior to the commencement of the 2022/2023 Academic year.”

The Public Universities Workers union had suspended an earlier strike threat after meeting with the National Labour Commission.

But following the meeting, the unions insist the government has not met its side of the bargain.

DISCLAIMER: The Views, Comments, Opinions, Contributions and Statements made by Readers and Contributors on this platform do not necessarily represent the views or policy of Multimedia Group Limited.
Tags:
Strike Action
UCC
UTAG
UTAG-UCC