Vodacom to invest more than $589m on South Africa network this year - MyJoyOnline.com 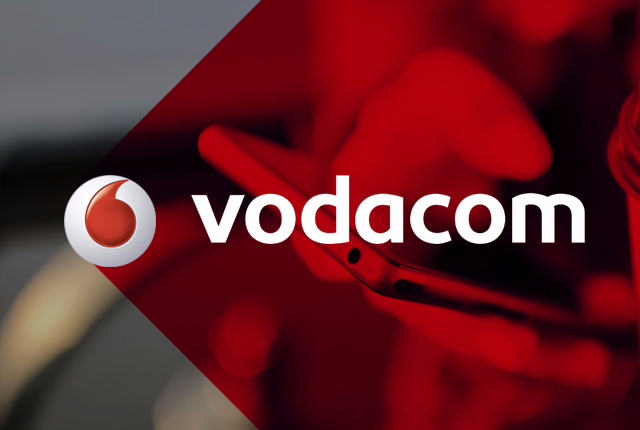 The investment will be spent on the firm’s rural coverage acceleration programme, replacing and modernising base stations and digital services.

Vodacom has grown its South African rural network coverage significantly over the past six years, covering over 16 million people with 4G/LTE services.

Its 3G network is now available to more than 97% of the South African population living in rural areas and 4G is available to 75%, Delport said.

“Despite the lack of available spectrum, Vodacom has made substantial progress in improving network coverage in both rural and deep rural areas of South Africa,” he said.

“With rural land making up 98.6% of the total land area in South Africa, Vodacom has prioritised connectivity in these regions, facilitating access to the digital resources which many of us take for granted in cities.”

Vodacom has been battling with vandalism and theft at its base stations, where as many as 500 towers out of the 14,000 have either been vandalised or had batteries stolen every month.

“This year alone the investment is about 250 million rand to 300 million that we’ll invest just in batteries,” said Delport.