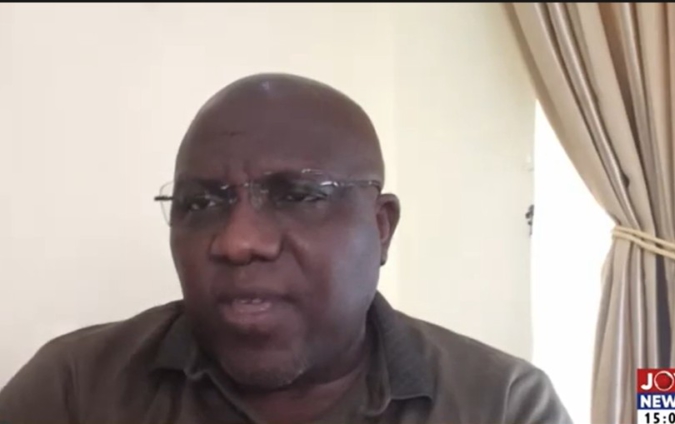 Eastern Regional Minister, Seth Acheampong, has described as “unfortunate” the accident involving a boat carrying about 20 people on the Volta Lake, on Thursday.

Seven people aboard the boat, which was sailing to Havorkope in the Kwahu Afram Plains North District of the Eastern Region, have been confirmed dead.

In an interview on JoyNews, Mr. Acheampong assured that steps are being taken to enhance safety for commuters on the lake.

“Our disaster management organisation is also on the ground with some divers and local fisherfolk who are experienced and stronger, are still doing recoveries and so we are still working with all of them to ensure that it works perfectly for us. This is an unfortunate incident,” Mr. Acheampong said.

This comes after the Eastern Regional Police Command confirmed the accident.

Speaking to the media, Eastern Regional Police PRO, DSP Ebenezer Tetteh revealed that the deceased “includes five females and two males. Their ages range between 31 to 60 years and the 13 others who were on board have since been rescued.”

He added that investigations into the incident have already begun.

Meanwhile, the Eastern Regional Minister said he has asked the District Assembly to hold a District Security Council meeting and offer some information in respect of investigations.

“However, we are not doing this alone. I have communicated with my colleague from the Volta Region, Dr Yao Achibald Letsa, who has also asked the South Dayi DCE to also hold a DISEC meeting,” Mr. Acheampong said.

“We want to compare notes while we wait on the technocrats who are helping us recover the bodies that got drowned,” he added.