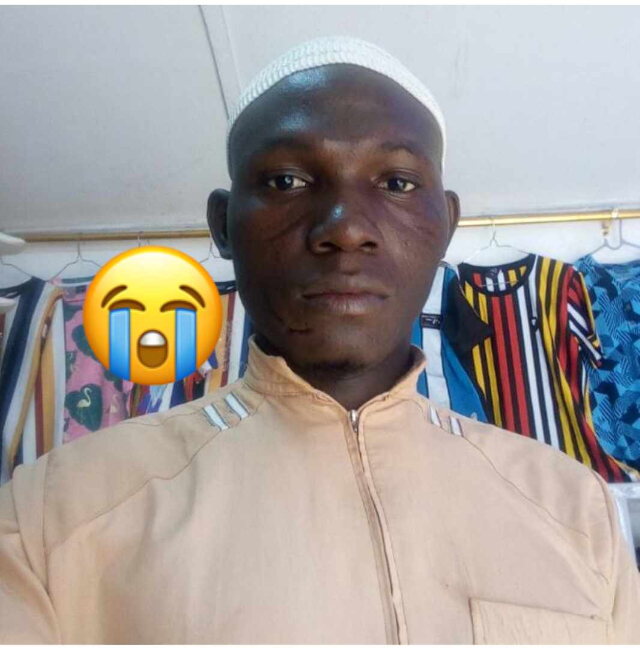 The 37-year-old alleged to have murdered a businessman in Wa has been arrested by the police at Kaleo in the Nadowli-Kaleo District of the Upper West Region.

Public Relations Officer of the Regional Police Command, Inspector Gideon Ohene Boateng, said in a statement that the suspect, only named as Richard, was found seated under a tree close to a drinking bar resting when the police chanced on him and arrested him.

According to the statement, a spot check on him revealed a reddish jackknife, a talisman, opener and five different kinds of finger rings.

He will soon be arraigned before the court for prosecution to start.

The suspect had been on the run since February 12, 2020, after he was alleged to have murdered Sulley Kiemtori, 35, in front of his shop at Dobile, a suburb of Wa.

The shop where the businessman was murdered