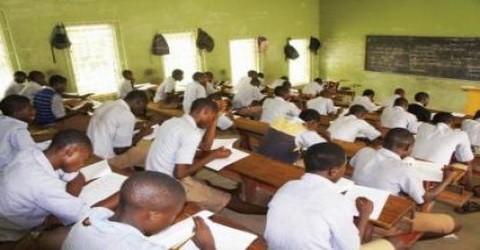 A copy of a provisional report signed by the Public Relations Officer of WAEC, Agnes Teye-Cudjoe, said out of the 274,262 candidates who took the examination, 2,184 candidates had issues with their results.

According to the statement, about 2,293 candidates who were identified to have cheated in English Language, Mathematics and Integrated Science had their “relevant subject results cancelled.”

This, the statement said was made possible with the help of a software called Item Differentia Profile (IDP).

“The software did not detect any cheating in Social Studies,” the statement said.

The provisional results also said the entire results of candidates presented by 85 schools have been withheld pending end of investigation on alleged mass cheating.

WAEC said the withheld results of candidates will be “cancelled if found culpable or released if otherwise.”

The performance of the candidates in the four core subjects is as below:

The general performance for 2016 is a significant improvement over that of 2015, the provisional result added.