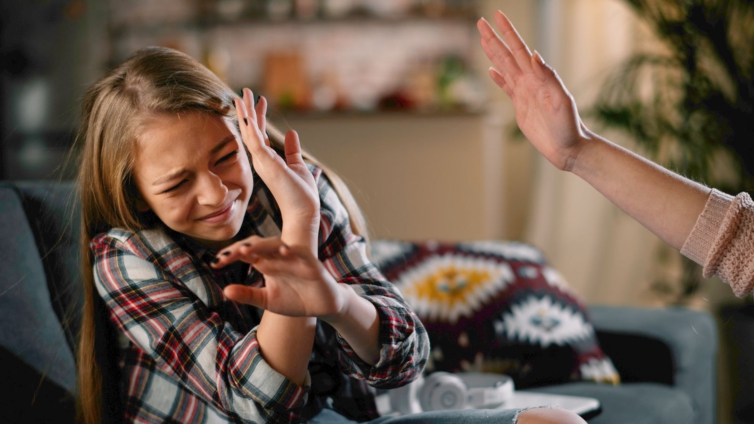 Children will have the same protection from assault as adults

Wales has joined more than 60 nations in outlawing physical punishment of children.

From today, any type of corporal punishment – including smacking, hitting, slapping and shaking – is illegal under the Children (Abolition Of Defence Of Reasonable Punishment – Wales) Act of 2020.

It marks the end of the common law defence of “reasonable punishment”.

This means children and adults in Wales will have the same protection from assault.

The law will apply to everyone in Wales, including those visiting, and it will also cover anyone responsible for a child while parents are absent.

Critics have said the law will criminalise parents but the Welsh government said it will protect children’s rights.

First Minister Mark Drakeford said: “The United Nations Convention on the Rights of the Child makes it clear that children have the right to be protected from harm and from being hurt and this includes physical punishment.

“That right is now enshrined in Welsh law – no more grey areas, no more ‘defence of reasonable punishment’. That is all in the past.”

Previously in Wales – as is still the case in England and Northern Ireland – smacking a child was unlawful, but was allowed if it constituted “reasonable punishment”.

Scotland introduced its own ban in November 2020.

Viv Laing, from NSPCC Cymru Wales, said: “Until now, children were the only group in our society who it was acceptable to strike in certain circumstances.

“We don’t allow the physical punishment of adults or animals, so it is absurd that we have for so long with children.

“NSPCC Cymru/Wales has long been clear on this, and now, at last, the law is too.”

Dr Rowena Christmas, chair of the Royal College of General Practitioners Wales, said: “The evidence is absolutely compelling that physically punishing a child can be harmful to the wellbeing of both child and parent.

“It offers no benefit that cannot be gained from another method of discipline but is associated with a broad range of harms that can last a lifetime.”

‘Physical punishment has no place in raising children’

“Providing consistency, good routines and being role models for our children in the values we would like them to display creates good people.”

Also supporting the new law, Pam Kelly, chief constable of Gwent Police, said: “Our role as police officers, while working with other safeguarding agencies in Wales, is to provide support and reassurance to families, not to criminalise them.

“However it is important to recognise that discipline and physical punishment of children are not the same thing.”

DISCLAIMER: The Views, Comments, Opinions, Contributions and Statements made by Readers and Contributors on this platform do not necessarily represent the views or policy of Multimedia Group Limited.
Tags:
Banned
Physical punishment
Smacking and slapping
Wales