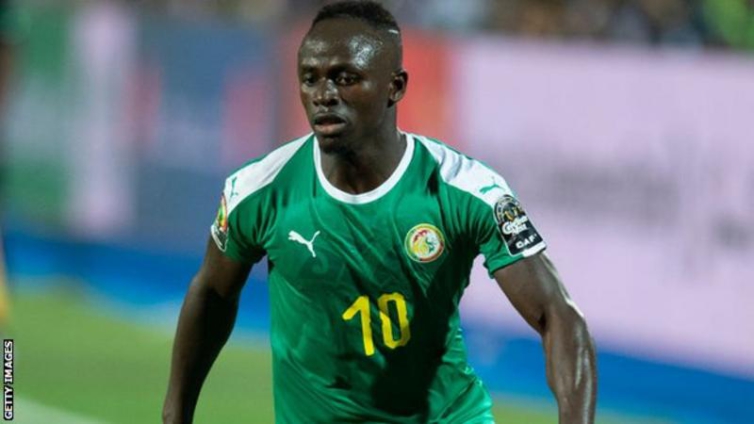 Senegal forward, Sadio Mane says his teammates were happy to have secured victory over Equatorial Guinea in the quarterfinal of the ongoing Africa Cup of Nations.

The Teranga Lions proved superior over their counterparts at Douala Stadium with a 3-1 scoreline as they advanced to the semi-final of the competition.

Mane assisted the opening goal of the game, setting up Famara Diedhiou before Cheikhou Kouyate and Ismaila Sarr scored in the second to send their side into the final four.

Asked about the mood in the dressing room after the win, the Liverpool forward said, “I think you can feel anything else…the most important thing was the victory we had so we are very proud and very happy.”

But Mane believes the result is the most important thing despite not playing the kind of game some fans expect them to play.

“I don’t know. As long as I am winning, all the games, for me are the best. Of course, I know people are looking for nice football, try to create chances and score spectacular goals, which is normal. But as a footballer player, you can’t always expect this all the time,” he added.

On his style of play for the national team, Mane said, “It is my job, I have to do it. It is really important for me and for the boys to make sure we win the game. By winning, you have to do all the sacrifices.”

Senegal will now face Burkina Faso in the semi-final game on Wednesday, February 2, with an eye for another final appearance.