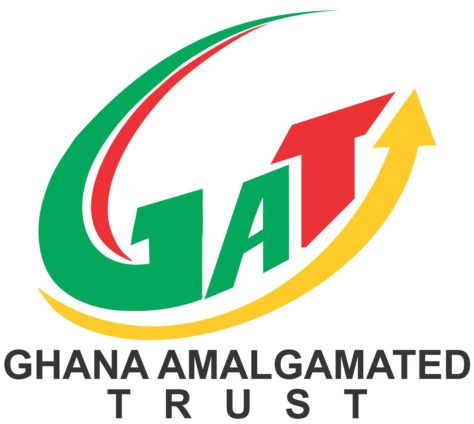 The Ghana Amalgamated Trust (GAT) has dismissed allegations that it is illegally selling off state shares in the rescued banks to questionable individuals.

Speaking to Evans Mensah on NewsNight on Thursday, the Chief Executive Officer of the Ghana Amalgamated Trust, Mr. Eric Otoo indicated that the allegations are not rooted in any factual evidence.

According to him, GAT is not selling off shares to nominated individuals, as was alleged by the MP for Bawku Central, Mr. Mahama Ayariga.

“So to clarify the issue, I’ve seen a letter that’s been passing around on social media by the MP [Mahama Ayariga], as you indicated. And just to clarify, in the letter, the MP is indicating that GAT is selling shares of the banks that GAT invested in, as part of the government’s policy programme, and it’s actually not the case.

Mr. Otoo however indicated that GAT submitted a prospectus to the Securities and Exchange Commission(SEC). But according to him, the prospectus ‘was for GAT to raise funds for GAT itself’; and that the ‘prospectus does not propose to sell off shares in the GAT banks, that GAT has invested in”.

Mr. Otoo also denied claims that GAT is selling shares to preferred candidates with the involvement of the Finance Ministry.

“So what we’ve done is, typically as you’ll see in capital markets, we’ve engaged potential investors on a preliminary basis, while we are waiting for approval from the Securities and Exchange Commission. Once that approval comes, we’d make our prospectus public and we’d open up for any investor at all, both institutional or retail investors who’re interested in GAT to do so. We haven’t preselected anyone”, Mr. Otoo stressed.

Earlier, the Member of Parliament for Bawku Central petitioned the Bank of Ghana (BoG) to look into attempts by the Finance Minister through his agents at the Ghana Amalgamated Trust (GAT) and SEC to sell the state’s shares in rescued banks to suspicious third parties.

In his petition, Mr. Mahama Ayariga called for a probe into the activities of the Board Chairman and CEO of GAT, Albert Essien and Eric Otoo.

He alleged that these two individuals “are coordinating with the Ministry of Finance and Second Deputy Governor of BoG to implement the questionable transaction.”

Mr. Ayariga stated that information gathered shows that GAT has submitted a prospectus to SEC for approval to enable it sell off its shares in these banks to some private individuals whose identity calls for some investigation.

But Mr. Otoo indicated that he is receptive to the calls by the MP for the Bank of Ghana to investigate his outfit.

“We are open. The information we have is open and can be verified by anyone. We are happy to engage Bank of Ghana to provide them with whatever information that is needed to be able to clarify this”, Mr. Otoo concluded.

DISCLAIMER: The Views, Comments, Opinions, Contributions and Statements made by Readers and Contributors on this platform do not necessarily represent the views or policy of Multimedia Group Limited.
Tags:
Bank of Ghana (BoG)
Eric Nana Otoo
Ghama Amalgamated Trust (GAT)
Securities and Exchange Commission