We are ready to organise fresh election in Assin North – EC 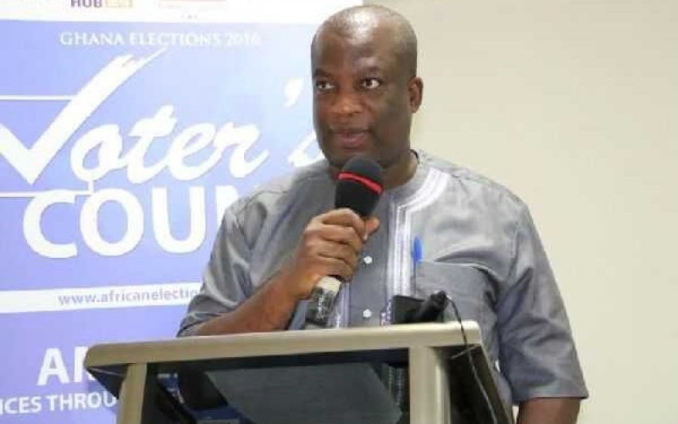 The Electoral Commission has indicated its readiness to conduct a fresh election in the Assin North Constituency, following a court ruling that anulled the one held in December, 2020.

The order of the Court, thus restrains Mr James Gyekye Quayson, from holding himself as Member of Parliament for the Constituency.

A Cape Coast High Court, on Wednesday, cancelled the December Parliamentary Election in the Constituency, stating that Mr Quayson did not qualify to contest the election and called for a rerun.

The Director of Electoral Services at the Electoral Commission (EC), Dr Serebour Quaicoe, told the Ghana News Agency in an interview that the Commission would in accordance with its mandate, comply with the court orders.

“This issue happened yesterday, so we are waiting for the official notification from the court to enable us put out the timetable, which will include the period of nomination. Our core mandate by law is to organise elections so we are ever ready,” he said.

Dr Quaicoe stated that the Commission, after receiving the official notification of the court verdict, is bound to organise the election within 30 days.

The court, in its ruling, said the election of the first respondent was illegal, void, and was in contravention of article 94 (2) of the Constitution

It said he held allegiance to the Canadian government as at the time he filed his nomination to contest as a Parliamentary candidate for the 2020 general election.

Justice Kwasi Boakye said Mr Quayson was not qualified to contest the election because the certificate denouncing his allegiance was issued in November 2020 whiles he filed to contest in October 2020.

The development has reduced the number of Parliamentarians of the National Democratic Congress from 137 to 136, which gives the New Patriotic Party a slim majority of 137 plus one independent candidate, whose allegiance is with the NPP.

Out of the 30, the New Patriotic Party had secured 15, the National Democratic Congress, 13, and the Conventions Peoples Party, one.

An independent candidate won one in 1995.