We are still at post - Concerned ECG Group distances itself from strike - MyJoyOnline.com 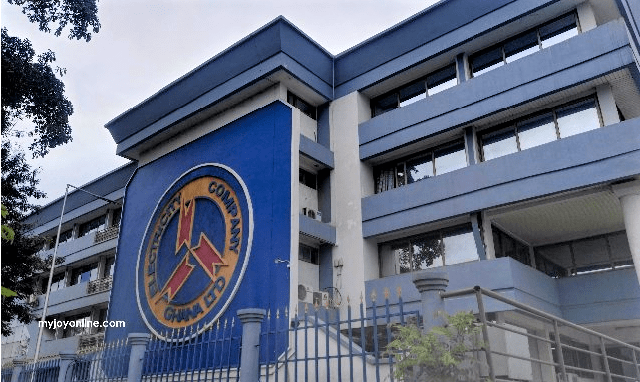 A group calling itself the Concerned ECG has distanced itself from a strike organised by some staff of the Electricity Company of Ghana (ECG).

According to the group, the strike which was embarked on by some fraction of the company on Monday was ‘micromanaged by the opposition.’

The group in a press statement dated April 26, accused the staff in question of being sponsored by some unknown figure to disrupt the duties of ECG.

This comes after workers of ECG’s Accra East branch embarked on a two-hour sit-down strike protesting against the Managing Director, Kwame Agyeman Budu of the company who has been described as incompetent.

However, the protest was short-lived after a directive by the National Labour Commission (NLC) ordering the staff of ECG to call off the industrial action.

In response to the NLC’s directive, the concerned ECG group stated that it members should ignore the call to strike by the said ECG staff.

According to the group,”Currently, all our members are at post. We encourage all members to ignore the useless call to strike. If those people want us to strike based on our welfare, then we are ready to fight for our economic interest and employment rights.”

“Just last week, our pay was increased by 10% pending the final negotiations. Others whose promotions had delayed for several years have been promoted recently by the management after just 14 months of our MD being in office. We are still in negotiation with management and you want us to strike?” he quizzed.

It further iterated that, they had no knowledge about the sit-down strike therefore called on management to apply the full sanctions under section 168 of Act 651 to persons who will drag their names into disrepute.

“We the concerned ECG at the Head Office and across the country wish to state emphatically that we cannot be swayed by selfish individuals within PUWU [Public Utility workers Union] and their sponsors at the Head Office (who are weeks away from retiring) into causing mayhem and jeopardising the current power distribution challenge.”