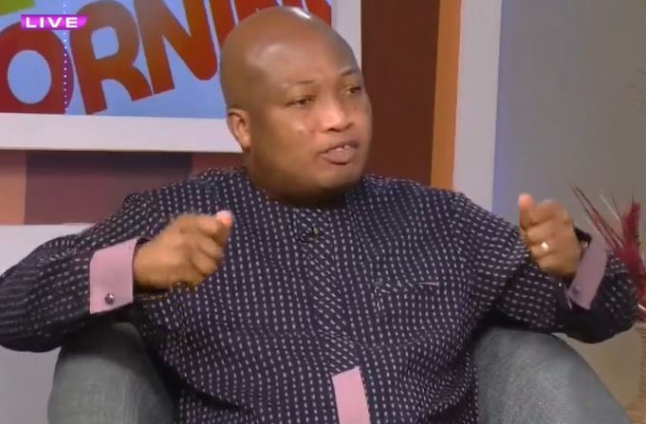 The North Tongu MP, Samuel Okudzeto Ablakwa has described as unacceptable the attempt to use violence and guns during the June 4 demonstration.

The legislator who condemned the leaders for proposing such an idea said the path is disastrous; adding that “they must stop it or be stopped!”

According to him, other countries are suffering due to the lack of gun control.

“We cannot allow a few reckless elements here to arm untrained demonstrators no matter which ruling party they are demonstrating against,” he wrote on Facebook.

While admitting that the citizens are appalled by numerous police brutalities, he insists this is not the path to take in resolving it.

“But the solution cannot be further aggravation by creating explosive conditions for all-out war,” he noted.

Yesterday, the Accra Regional Police Command announced its inability to shepherd a three-day demonstration being organised by a group of aggrieved citizens.

The group including Okatakyie Afrifa Mensah, Captain Godsbrain Smart, Benjamin Darko, and Oliver Barker-Vormawor gave notice to the police on a demonstration they want to embark on from Saturday, June 4.

But the police say after careful consideration, the nature and character of the demonstration as intended by the conveners is inconsistent with the Public Order Act.

DISCLAIMER: The Views, Comments, Opinions, Contributions and Statements made by Readers and Contributors on this platform do not necessarily represent the views or policy of Multimedia Group Limited.
Tags:
Demonstration
Samuel Okudzeto-Ablakwa