We expect food prices to stabilise by January 2022 – Agric Minister 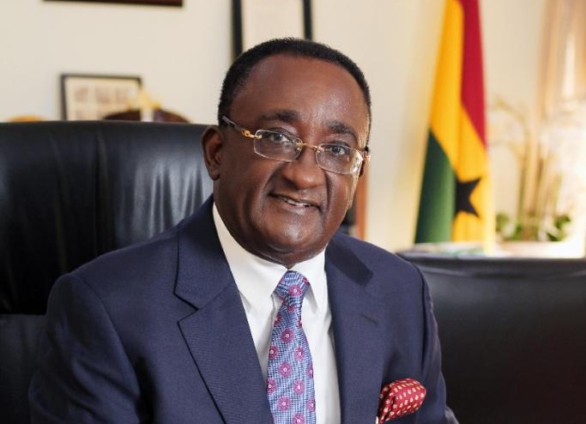 The Agric Minister says the recent hike in food prices is usually around August and September, assuring consumers that they should expect it to normalise by January 2022.

Dr Owusu Afriyie Akoto speaking on PM Express on the JoyNews channel, the Minister said, “We expect that prices and supplies will be back to normal come November, December, January.”

He also explained that the underlying factor for the recent hike is drought which resulted in low yields.

“Every four, five years, there’s a drought; it’s not something new. So prices have always gone up in this period, seasonally every year.

“In the southern part of the country, there was a drought in both the minor and major seasons. So obviously, that’s the underlying factor.

The Minister admits that the production of crops such as maise and other grains went down but insists it primarily affected the feed for livestock and not human consumption.

Dr Afriyie Akoto also dismissed suggestions that prices are high due to the shortage of food on the market.

He said that the country is experiencing low stocks and not a shortage.

The Minister further stated that “countries coming to Ghana to buy grains are doing so because they are experiencing shortages, but in Ghana, we are exporting, so there can’t be a shortage. The shortage is when, in spite of what money you carry, you can’t get food to buy,” he said.

DISCLAIMER: The Views, Comments, Opinions, Contributions and Statements made by Readers and Contributors on this platform do not necessarily represent the views or policy of Multimedia Group Limited.
Tags:
Agric Minister
Dr Owusu Afriyie Akoto