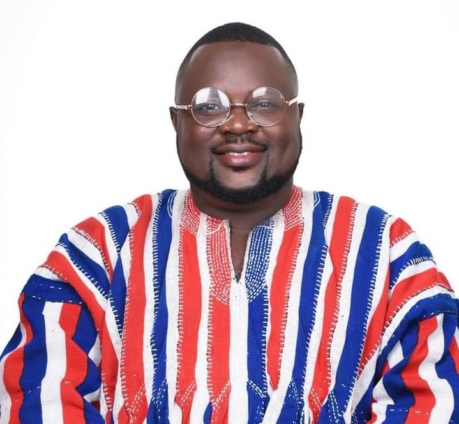 A group calling itself the Concern Delegates of the five northern regions has debunked assertions that party delegates of the New Patriotic Party (NPP) have thrown their weight behind some party members vying for the national treasure position.

Their rebuttal comes in the wake of news circulating that delegates in the northern territory have endorsed the candidacy of Dr Charles Dwamena.

The leader of the group, Nmendare Abubakar described it as a fallacy.

That notwithstanding, the group says it will support Dr Yusif Tedam, son of a former National Council Chairman of the NPP, C K Tedam.

According to them, though they do not engage in tribal politics, the works of C K Tedam cannot be overlooked and believe his son will continue.

“We cannot brush aside the fact that C K Tedam has admirably served the party, the region and Ghana as a whole. If you look at the good name he has built, that is what he has imparted into his son and we also know the good works his son has done here.”

The NPP’s National Executive elections are scheduled to take place at the Accra Sports Stadium from July 15 to 17, 2022.

Some four individuals are aspiring for the National Treasurer position and Dr Tedam is placed at the 3rd position on the ballot paper.