We must improve away in Europe, says Klopp as Salah returns 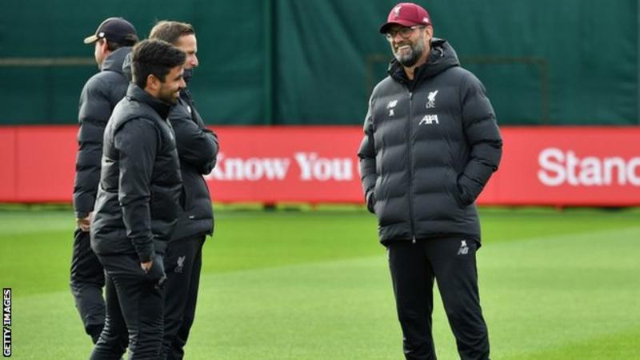 Liverpool manager Jurgen Klopp says the Champions League holders must improve their away form to avoid an early exit from the competition.

The Reds beat Tottenham in last season’s final but lost all three away group games and in Napoli this season.

Liverpool are second in Group E and play Genk in Belgium on Wednesday.

“Last year we were lucky with how tight the group was that we could lose three times away and still have a chance to make it through the group,” said Klopp.

“That will not happen this year. It’s completely different.

“We know it’s not historically good what we have done (in the away group games) in the last few years, but in general the Champions League was obviously really good.

Liverpool have three points from two games after beating Red Bull Salzburg in the group opener at Anfield.

Salah returns for the Reds 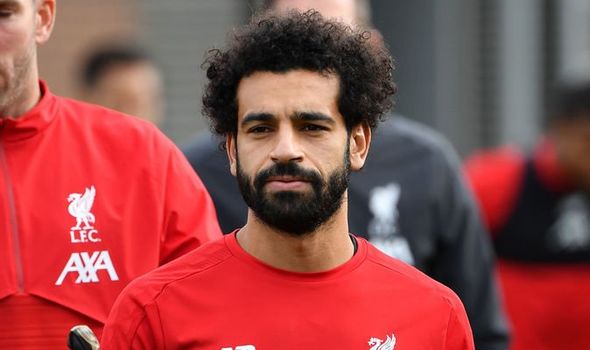 Mohamed Salah has returned to the Liverpool squad after recovering from an ankle problem.

The Egypt forward, 27, suffered the injury before the international break and missed Sunday’s 1-1 draw against Manchester United.

England defender Joe Gomez is likely to fill in for Alexander-Arnold at right-back with Croatia centre-back Dejan Lovren poised to play alongside Virgil van Dijk in place of Matip.

The match at Genk is the first of two back-to-back fixtures against the Belgian side.

English dominance – best of the stats