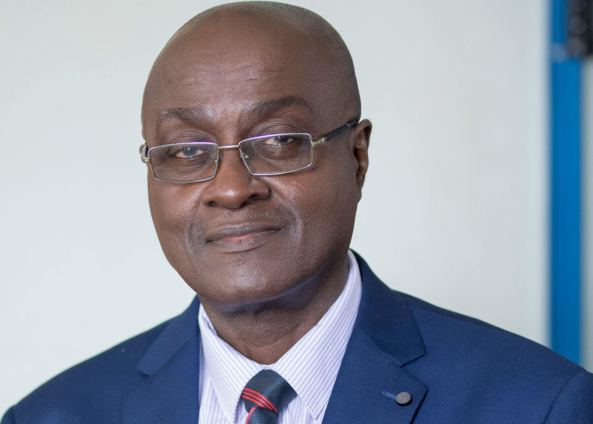 Banking and Corporate Governance Consultant, Dr. Richmond Akwasi Atuahene, has advised government to initiate efforts towards consensus building ahead of its negotiations with the International Monetary Fund.

As part of Ghana’s debt sustainability programme with the IMF, the government would have to engage in some debt restructuring processes.

However, according to financial experts Ghana is currently in a very difficult position as for instance, a restructuring of the country’s domestic debt could immediately lead to several banks becoming insolvent.

This could further exacerbate the country’s economic recovery programme.

According to Dr. Atuahene, consensus building is needed now more than ever to ensure that the brightest minds in Ghana’s fiscal space are allowed to make their input into whatever strategy the government intends to embark on.

While this may not stop the debt restructuring process from having a resounding effect on the economy, he believes it may dull the blow that the economy would be dealt with.

“There’s the need for us to build up like Mr. Seth Terkper said, there needs to be a consensus building to look at this objectively devoid of politics. If we can get the crème de la crème people to meet and look at the impact, do the scenario analysis, because this haircut we have the hold out, we have the fair cut and fair value, all these things need to be looked at critically.

DISCLAIMER: The Views, Comments, Opinions, Contributions and Statements made by Readers and Contributors on this platform do not necessarily represent the views or policy of Multimedia Group Limited.
Tags:
debt restructuring
Dr. Richmond Akwasi Atuahene