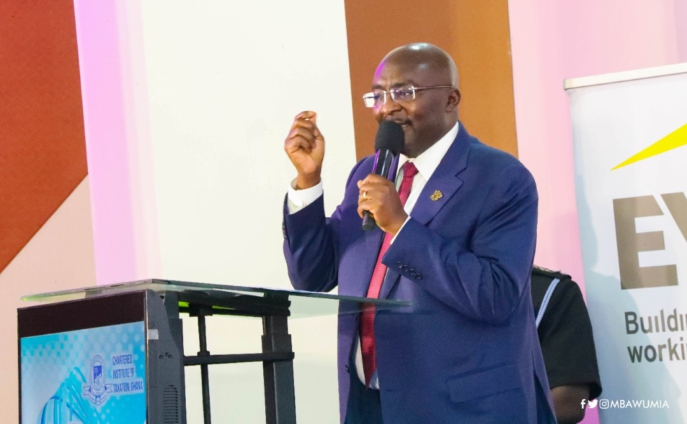 Ghana’s economy is in crisis with the local currency, the cedi, rated the worst performing after the Sri Lankan rupee, according to Bloomberg. The cedi has lost 35% of its value this year alone.

“The cedi fell 1.6% on Tuesday, August 16, extending this year’s slump to 35% and making it the world’s worst performer among 150 currencies tracked, after bankrupt Sri Lanka’s rupee,” Bloomberg reported.

Ghana’s current debt has been put 391 billion cedis (equivalent to $31.6 billion) and with many of its loans being external, the country’s burden worsens as it’s currency depreciates.

The Bank of Ghana has raised its policy rate by 300 basis points and has decided to buy forex from mining companies in the country.

The country is also expected to get nearly $1.5 billion as cocoa syndicated loan. Parliament has approved a plan by the government to borrow up to $750 million from the African Export-Import Bank for the 2022 budget.

But speaking at the Biennial Joint Session of the AME Zion Church at Kasoa in the Central Region on Thursday, Dr Bawumia said a lot would change.

He blamed the current situation on Russia’s military operation in Ukraine, the banking sector clean-up, and the COVID-19 pandemic, among other factors.

He however reassured Ghanaians of better days ahead as steps are being taken to reverse the worrying trend.

In the context of the worsening exchange rate which has largely been blamed on the war between Russia and Ukraine and the COVID-19 pandemic, Dr. Bawumia said: “We have done so much but of course, there’s more to do.”

According to him, “we have to deal with our immediate cost of living challenges, exchange rate challenges, debt sustainability challenges. But I believe that with focus and sense of urgency and by the grace of God we’ll surmount all of these challenges and transform the economy.”

“We should not forget a strain has been placed on the global economy and ours has not been spared either. If you look around the world you’ll see that inflation and the cost of living have increased astronomically everywhere as they say in local parlance, nowhere cool,” he said.

Dr Bawumia urged the congregation to remain steadfast and not be lured by sweet-talking politicians whose interests are largely parochial.

“I pray that the love of God and nation will lead us on and that none of us will be blinded by selfish partisanship,” he noted.

DISCLAIMER: The Views, Comments, Opinions, Contributions and Statements made by Readers and Contributors on this platform do not necessarily represent the views or policy of Multimedia Group Limited.
Tags:
Dr Mahamadu Bawumia
Economy
Exchange rate