We will vote against the 2022 Budget – Volta Caucus in Parliament threatens - MyJoyOnline.com 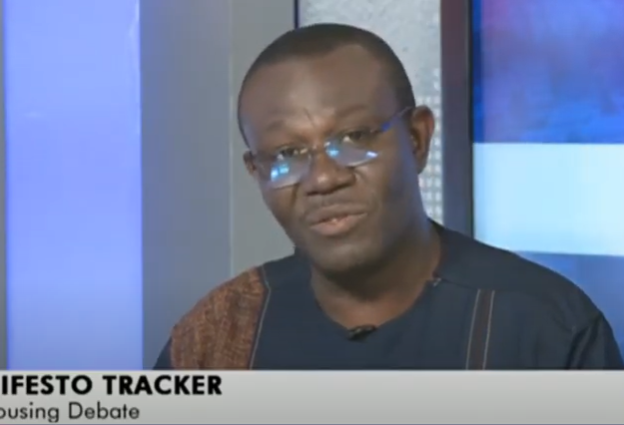 The Volta Caucus in Parliament has threatened to vote against the 2022 Budget for its failure to allocate funds for the construction of the second phase of the Blekuso Sea Defense project.

Reacting to a question filed by the Deputy Majority Leader, Alexander Afenyo-Markin on the update of the Keta Sea Defense project, the Works and Housing Minister, Francis Asenso Boakye expressed disappointment in the Finance Ministry for not allocating funds for the completion of the Keta Sea defense project in the 2022 Budget.

But the Chairman of the Volta Caucus in Parliament and Member of Parliament for Ho West, Emmanuel Bedzrah said the government has failed to heed their calls for the sea defense wall to be constructed.

Speaking on News Night, Thursday, the Ranking Member on the Works and Housing Committee noted that his side will reject the budget.

According to him, the government has not treated the Keta tidal waves with the urgency and emergency it deserves.

He alluded that the government in the 2022 budget sidelined and did not consider the Volta Region.

“Today, we have seen clearly in the budget that we have not been taken care of. In fact, we have decided that members of the Volta Region MPs from the minority, the 17 of us decided that we are going to vote against this budget.

Why should we continue to vote for a budget that Volta Region will not be considered at all? So we have taken our decision. Whether somebody comes from anywhere to convince us or not we are voting against this budget,” he told Evans Mensah.

On November 7, 2021, more than 3000 residents were rendered homeless after huge tidal waves swept through communities in the Keta Municipality.

Communities such as Abutiakope, Kedzikope and Keta Central were largely affected with nothing to salvage.

This generated national attention with many calling for the government’s urgent attention to support those affected.

The government through the Volta Regional Coordinating Council (RCC) donated some relief items to alleviate the plight of the victims.