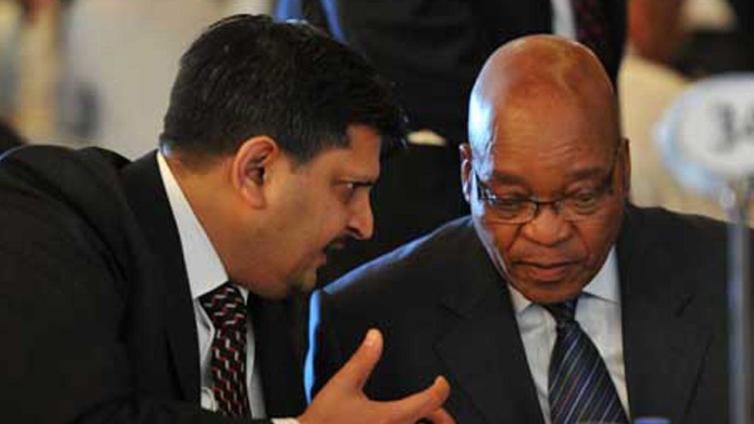 Two brothers from the wealthy Gupta family have been arrested in the United Arab Emirates, the South African and Emirati authorities have announced.

Atul and Rajesh Gupta are accused in South Africa of profiting from their close links with former president Jacob Zuma and exerting unfair influence.

Extradition talks are taking place between the two countries.

The brothers fled South Africa after a judicial commission began probing their involvement in corruption in 2018.

They are accused of paying financial bribes in order to win lucrative state contracts and influence powerful government appointments.

They deny any wrongdoing.

A statement from Dubai Police said the two men were being held “in connection with money laundering and criminal charges in South Africa”.

The force said it acted after receiving an Interpol “red notice” – a request to law enforcement organisations to provisionally arrest a wanted person pending extradition.

A third brother, Ajay, is also wanted by the South African authorities, but it is not clear why he was not arrested.

The Gupta family moved from India to South Africa in 1993. They also face accusations of money laundering in India, where tax officials raided properties belonging to them in 2018 in multiple cities, including their company office in capital Delhi.

Mr Zuma, along with the Guptas, denies the allegations.

After the brothers fled the country, South Africa negotiated an extradition treaty with the UAE in 2021.

President Cyril Ramaphosa’s government has said it hoped the agreement would lead to the return of the Guptas to face charges, but it was not immediately clear following the arrests whether the brothers would return to South Africa.