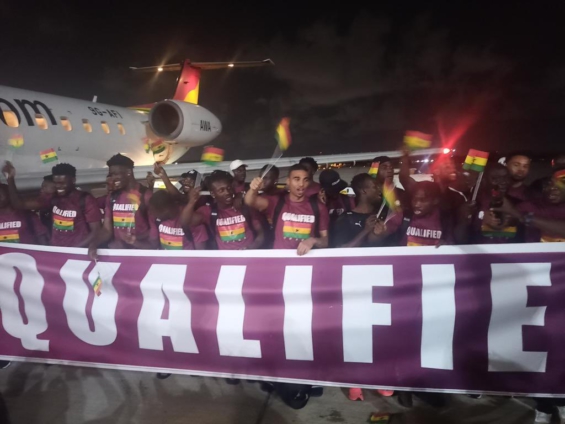 On Tuesday, the Ghana Black Stars booked a slot at the 2022 World Cup after holding Nigeria to a 1:1 draw at Moshood Abiola Stadium in Abuja. Their qualification was based on FIFA’s away goal rule.

On Wednesday, President Akufo-Addo delivered the 2022 State of the Nation Address in Parliament, during which he announced, among others, that his government has constructed 10, 875kms of new roads in the five years it has been in power.

President Akufo-Addo on Thursday assented to the E-levy Bill approved by Parliament, making it law.

Here is a wrap on this week’s news: