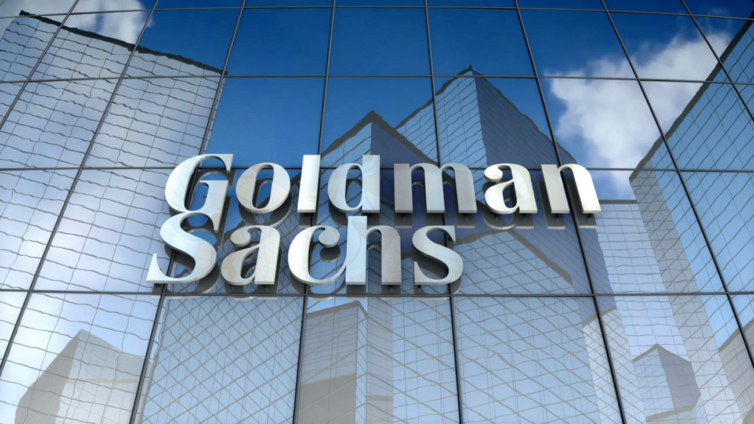 US investment banking giant, Goldman Sachs has raised concerns about what it describes as “No sense of urgency” by government in closing a programme with the International Monetary Fund (IMF).

According to the Economic Research wing of the Bank, the issue came up during their recent visit to Ghana to engage with authorities on status of a programme.

“One notable observation was the authorities’ perceived lack of urgency in concluding a programme talks with the IMF”, Goldman Sachs said.

The Investment Banking giant is worried that despite the depleting Balance of Payment, weak cedi and the Fiscal Financing Pressures, experienced by the country, government is not pushed to fast track the discussions.

Goldman Sachs in its report to investors warned that this might come with some serious consequences for the economy going forward if a deal is not closed soon.

It also argued that the “ delayed conclusion creates the risk of further deficit monetisation by the BoG, Cedi depreciation and a decline in FX reserves, implying that the macroeconomic outlook may deteriorate further in the near term”.

Goldman Sachs was however quick to add that the  concerns namely ,  currency pressure and the inability to finance the deficit — may serve to increase the sense of urgency and ultimately prompt the authorities to accelerate IMF talks.

Again the Deputy Minister of Finance, Abena Osei Asare also revealed that Ghana  is set to commence discussions with the IMF for a programme from the beginning of September.