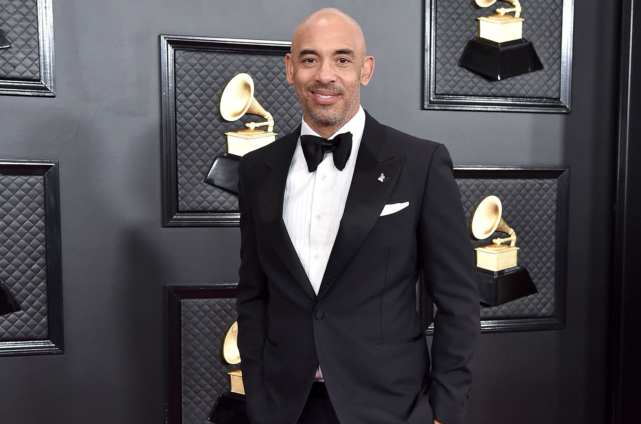 The Chief Executive Officer (CEO) of the Recording Academy, organisers of the Grammy Awards, has said there is a possibility the event will in the near future have a category for Afrobeats.

Speaking to the media on his arrival in Ghana, Harvey Mason Jr, noted that the Recording Academy recently had a meeting with leaders of the Afrobeats community including producers, songwriters, executives and others to learn more about the genre – and will continue to do so.

“We just talked about what are the different sub-genres (of Afrobeasts), the needs, the desires, and my goal is to represent all genres of music including Afrobeats at the Grammys but it has to be done properly,” Mr Mason said.

He explained that as the CEO of the Recording Academy, he cannot solely decide whether to create a category for a genre or not – members of the academy must submit a proposal.

“So, the process has started,” Mr Mason stated, adding that the Academy will continue to have fruitful conversations with the Afrobeats creators among others during the process.

Meanwhile, the Recording Academy CEO is expected to meet players in the Ghana music industry to discuss the country’s growth in music and others.

He noted that he is hoping to learn more about Ghana music’s ecosystem, royalty system, and monetisation, among others.

Afrobeats in the past few years has become a global phenomenon with many music lovers and creators worldwide exploring the world of African music.

With the growth of the genre on a constant rise, the British Official Charts Company published on its site the UK Afrobeats Singles Chart in 2020 following the rising popularity of Afrobeats music and artists in the United Kingdom.

Among others, Afrobeats acts like Burna Boy and Wizkid have had a number of nominations in the Grammy Awards (Best Global Music Album) with their studio albums.

Artistes like Chris Brown, Justin Beiber, Sam Smith, Ed Sheeran, Selena Gomez and many others have all worked with a number of Afrobeats stars.

DISCLAIMER: The Views, Comments, Opinions, Contributions and Statements made by Readers and Contributors on this platform do not necessarily represent the views or policy of Multimedia Group Limited.
Tags:
Afrobeats
Grammy Awards
Grammys
Harvey Mason Jr
Recording Academy