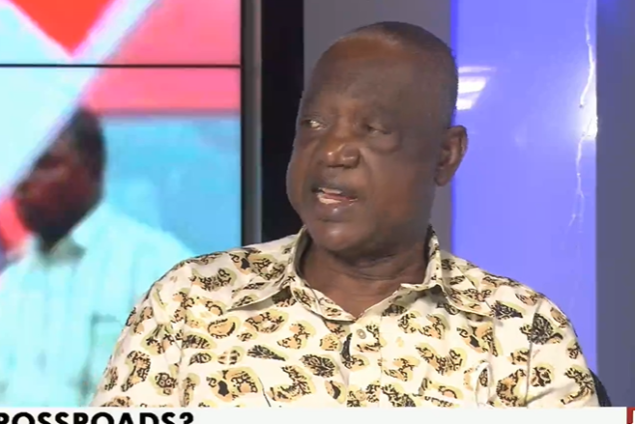 A leading member of the opposition National Democratic Congress (NDC), Dr Benjamin Kunbour says leaders of the party must respond to calls by members, for details on how many votes its flagbearer obtained in the 2020 polls.

John Mahama who challenged the results at the Supreme Court did not tell the Justices how many votes he actually obtained as seen from his own collation.

Some members of the party have since demanded that the party releases the data but this has not been done.

Based on this, the former Interior Minister says the party risks running into a credibility problem if it does not respond to such calls.

“Immediately after the elections, results were coming, we started seeing figures. For the ordinary party member, you said we had won the elections through the figures and collation that the party had done, why is it that those figures did not find their way to the court.

“That is a fundamental question. It is a valid question because when you go back and I still have a number of those figures that in this region we got this, in this region we got this, we are running into a credibility problem here. Political accountability is vertical and horizontal. People don’t know today, what exactly are the collated figures”

Dr Kunbour over the weekend participated in a forum at Tema geared at discussing how to reorganise the NDC for victory in the 2024 polls. This meeting was held at a time the party was also having a retreat at Ho in the Volta Region.

Responding to the conflicting meeting, NDC Deputy General Secretary Peter Otukonor Boamah told Joy News that the Tema meeting was not authorised by the party.

Dr Benjamin Kunbour said the party’s electoral fortunes are dwindling because party executives are taking on responsibilities that are not part of their duties under the party’s constitution.

“To the extent of asking whether people need to get permission to carry out activities as members of this party is part of their mandate?

“When you degenerate to that level of the triviality of form and not substance, that is what creates the problem as to whether you are performing your job properly,” he told host of PM Express Evans Mensah

DISCLAIMER: The Views, Comments, Opinions, Contributions and Statements made by Readers and Contributors on this platform do not necessarily represent the views or policy of Multimedia Group Limited.
Tags:
Dr Benjamin Kunbuor
John Mahama
National Democratic Congress
Peter Otukonor Boamah