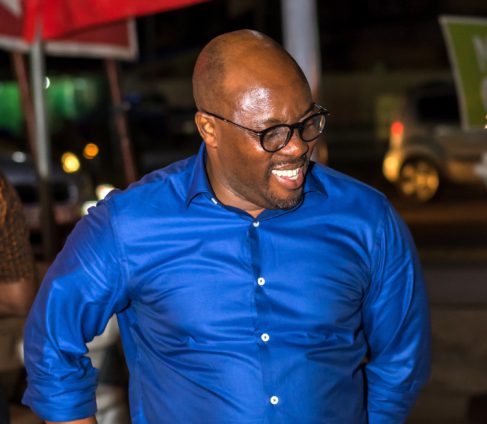 The Executive Director of the Media Foundation for West Africa (MFWA), Sulemana Braimah has joined the many in the inky fraternity to mourn the late General Manager of Joy Brands, Elvis Kwashie.

Taking to his Twitter to mourn the death of the late General Manager, Mr Braimah said the “We’ve lost an icon.”

We’ve lost an icon. You were calm, focused, determined and a very intelligent media leader. Elvis, I admired your passion for excellence. Under your leadership, the MMG group remained resilient and produced very critical, compelling journalism. May you rest well bro. pic.twitter.com/7iZXtydyKg

“Elvis, I admired your passion for excellence. Under your leadership, the MMG group remained resilient and produced very critical, compelling journalism,” he said on Friday.