What makes a grandmother’s love so special? - MyJoyOnline.com

What makes a grandmother’s love so special? 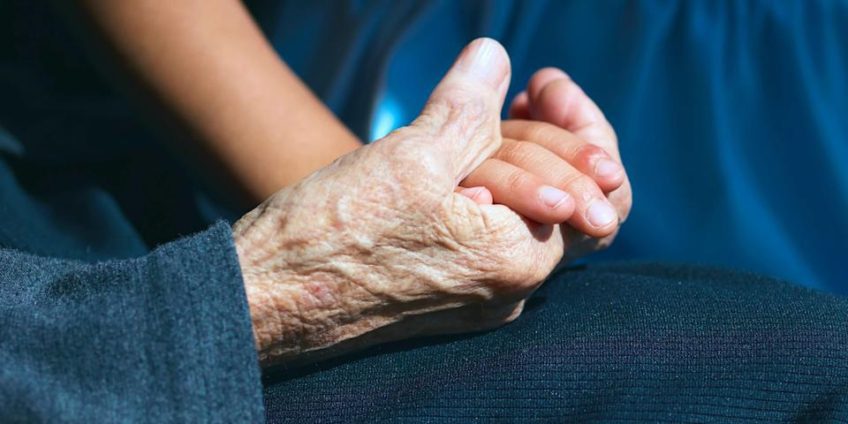 Researchers are learning more about what makes a grandmother’s relationship with her grandkids so special. And it turns out there’s some complex biology underlying those dynamics.

In a new study, published last month in the journal Proceedings of the Royal Society B, a group of anthropologists and neuroscientists teamed up to investigate 50 grandmothers’ relationships to their children and grandchildren.

The participants also filled out questionnaires about their relationships with their grandkids, including information about the degree to which they’re involved in caregiving activities.

Their results turned up some intriguing new information that adds to our understanding of the way different types of empathy function in grandmothers’ relationships with their children compared to their grandchildren, James K. Rilling, lead author and professor of anthropology, psychology and behavioral sciences at Emory University, told TODAY.

When the participants looked at pictures of their grandkids, the researchers saw activation in brain areas that are associated with emotional empathy, Rilling explained. But when the grandmothers looked at pictures of their grandchildren’s same-sex parent (often the grandmother’s own child), there was more activation in areas of the brain linked with what’s called cognitive empathy.

“Emotional empathy is being able to sort of feel the emotions that another person is feeling, whereas cognitive empathy (also called theory of mind) is more understanding at a cognitive level what someone is thinking or feeling and why,” Rilling said. These findings “suggest that when mothers are engaging with their grandchildren versus their children, they may be adopting these sorts of different mental perspectives.”

And the more a grandmother indicated they wanted to be involved in taking care of the grandchild, the more activation she showed in brain areas linked to cognitive empathy as well.

Compared to data from a group of fathers that Rilling’s team had previously studied, the grandmothers showed more activation in areas involved in emotional empathy as well as areas linked to reward and motivation, he said. But it’s important to remember that these are overall trends, not strict rules.

In fact, there is overlap in the results from those two groups of participants – some fathers scored higher on empathy than grandmothers, for instance – and a fair amount of variation from person to person even within each group.

Although the sample size of the study was relatively small, she said the researchers’ combination of brain imaging and questionnaire data was “innovative” and points to a way forward for those in the field. Weissman’s own long-running research has examined the prevalence of depression among grandparents, their children and their grandchildren as well as the social and biological factors that play a role in depression across generations.

More research will be needed to more fully understand the biology underlying grandmothers’ familial relationships. But Weissman, who was not involved with the study, emphasized that it’s a “great first step.”

The findings might help explain why you might feel your child has a different relationship with your mother than you did at their age. And it adds to our understanding of the beneficial role that grandmothers can take on in a family.

“The fact that grandmothers can help in raising offspring is a critical human adaptation,” Rilling said, adding that this work is a reminder about the uniquely enriching ways the elderly people in our lives can contribute.