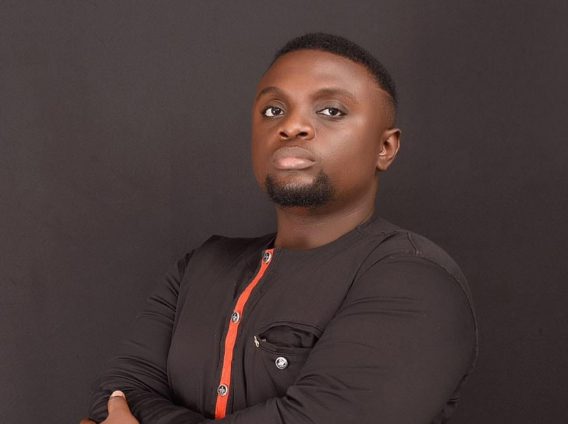 He stated that a willingness to go the extra mile from your superiors, resilience, and character are key in making one a successful entrepreneur.

According to him, people have been successful for many reasons, including where they were born, who they were born to, because of their personal character and determination, and for some, their ability to change the course of their destinies.

Samuel Boadu stated that, for him, those who have managed to change the course of their destinies stand out most to him.

He noted that “When one is successful because they were born into a massive inheritance, they have no choice than to promote the legacy left for them.”

“However, I doff my hat for those who were born from underground, had nothing, and changed their destinies like myself.”

“What really sets them apart is character and resilience,” he concluded.