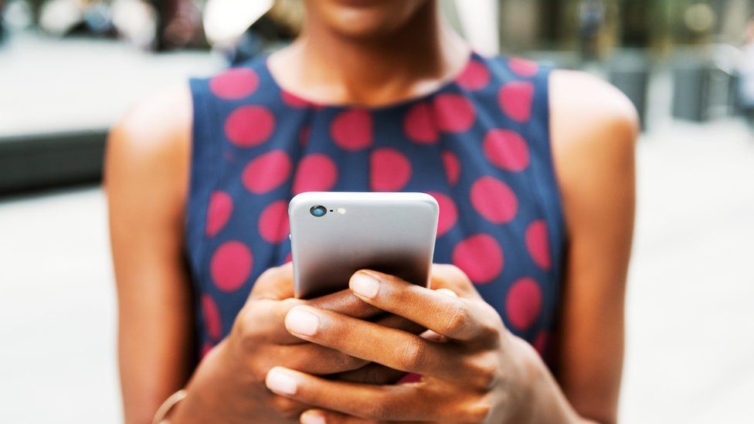 Message platforms Signal and Telegram have both seen a huge surge in downloads around the world following a controversial change in WhatsApp’s terms and conditions.

WhatsApp has told its two billion users they must allow it to share data with its parent company Facebook if they wish to continue using it.

The change does not apply to users in the UK and Europe.

Millions sign up to Signal and Telegram after WhatsApp announced a change to its termshttps://t.co/oVcgTcGwP7

However, the notification has been sent to everyone.

All WhatsApp users will be unable to continue with the service unless they accept the new terms by 8 February.

According to data from analytics firm Sensor Tower, Signal was downloaded globally 246,000 times the week before WhatsApp announced the change on 4 January, and 8.8 million times the week after.

In a series of tweets, Signal said some people were reporting issues with creating groups and delays to verification codes arriving because of the rapid expansion but that it was solving the issues.

“Our new servers are ready to serve you,” it said on 10 January.

We continue to shatter traffic records and add capacity as more and more people come to terms with how much they dislike Facebook’s new terms. If you weren’t able to create a new group recently, please try again. New servers are ready to serve you.

It also received endorsement from Tesla co-founder Elon Musk, who tweeted “use Signal” on 7 January.

Telegram has proved even more popular, with downloads booming globally from 6.5 million for the week beginning 28 December to 11 million over the following week.

During the same period, WhatsApp’s global downloads shrank from 11.3 million to 9.2 million.

Even so, one industry watcher said he did not think this necessarily represented a big problem for WhatsApp, which has been downloaded 5.6 billion times since its launch in 2014.

“It’s going to be difficult for rivals to break user habits, and WhatsApp will continue to be one of the world’s most popular and widely used messaging platforms,” said Craig Chapple, mobile insights strategist at Sensor Tower.

“It’ll be interesting to see whether this latest trend sticks, or users revert back to what they know.”

WhatsApp has said the data it will share with its parent company will not include messages, groups or call logs.