Who has been the better signing – Gareth Bale or Neymar? 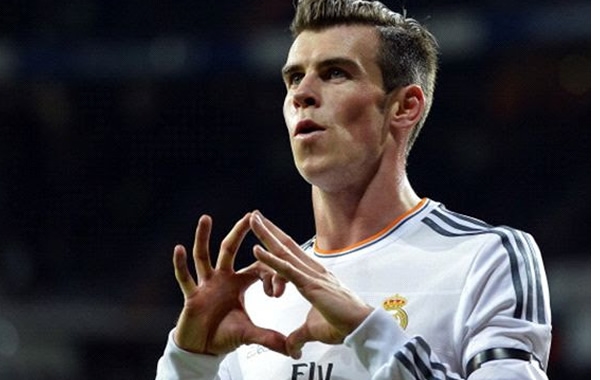 Two of the most high-profile signings of last summer's transfer window square off in Sunday night's Clasico as Gareth Bale's Real Madrid take on Neymar's Barcelona in La Liga.

The Welshman has come into fine form following a difficult bedding-in period due to injury as Real Madrid have stormed to the top of the league.

For Neymar and Barcelona, 2014 has begun in more desperate fashion as the team have fallen behind their great rivals in league competition and seen the Brazilian sidelined through injury, while the legal saga surrounding his transfer rumbles on.

Everything is on the line on Sunday as Barca attempt to repeat their Clasico victory of the autumn in order to fight their way back into the title race.

Neymar had the better of things that day but Bale's form suggests he could be ready to play a key part in Spanish football's biggest fixture.

With so much at stake, we ask: who has proven the better signing? Goal's Jon Fisher and Peter Staunton go head-to-head over the issue …